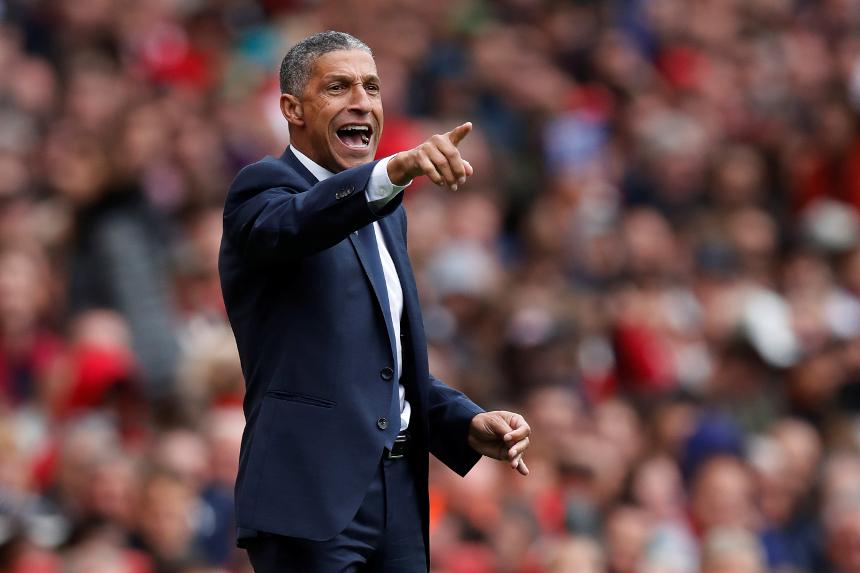 Stoke have not finished lower than 14th since they were promoted to the Premier League in 2008 and Hughton, whose Seagulls side are playing in their first season in the competition, is eager to replicate their story.

"Stoke are one of the model clubs for top-flight stability that you have to look at," Hughton told Brighton's official website. "They're now a very established top-flight side."

"When you speak at the start of a season and you look at potential clubs that might be in danger, they're never really mentioned, so they're a great example for a club like ours."

Brighton, who go into the match sitting in ninth place after an unbeaten four-match run, are aiming to record back-to-back wins in the Premier League for the first time following victory over Swansea City last time out.