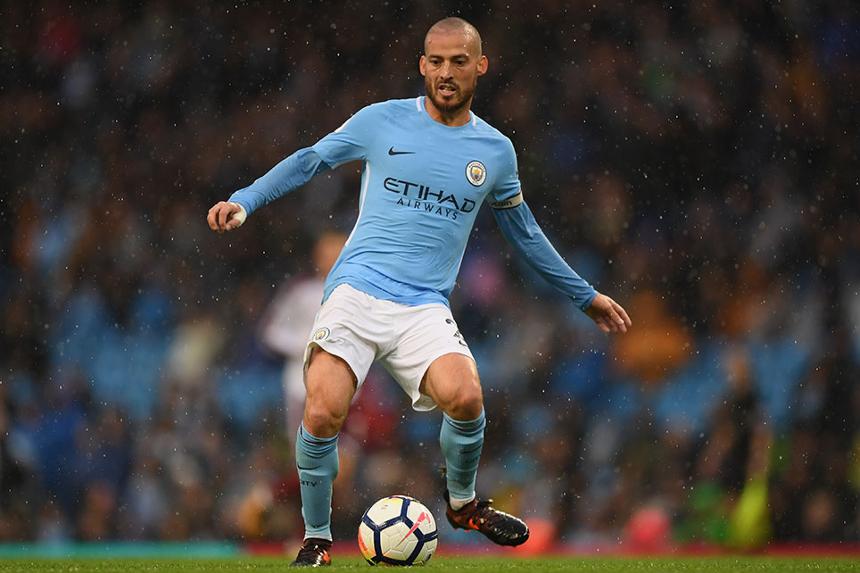 A three-part series examines what makes up a Fantasy Premier League assist, with examples of how the rules are applied

Leading the way this season has been Manchester City midfielder David Silva, with seven assists helping him to 61 points.

But how are assists awarded?

In this three-part feature, we will explain the reasons used to award assists in FPL, giving examples of how they are applied.

We start by looking at how FPL has expanded on the traditional definition of an assist, rewarding more contributive actions that lead to a goal.

What is the basic assist?

Traditionally, assists are awarded to a player who makes the final pass or cross before a goal is scored.

An assist is given even if the pass is unintentional. This means that this "pass" could be an inadvertent touch, as long as it is the final touch before the goal is scored.

That is the simple explanation of what makes up a regular assist, as defined by Opta.

In FPL the basic definition of an assist is extended to include a new set of criteria.

Firstly, the rules on touches of the ball by opponents are relaxed.

An assist can be awarded for a pass or cross, even if an opponent gets a touch before the goal is scored. However, that touch must not significantly alter the intended destination of the ball.

The "intended destination" can often be a team-mate if a clear target for the pass or cross can be identified, but may also be an area.

So a player who takes a corner, even if an opponent gets a touch on his cross, can earn an assist if the ball remains on course to its intended destination, be it the six-yard box or far post.

The example below from last season demonstrates this.

While Joleon Lescott gets a significant touch on the pass, it nonetheless arrives for Pedro to score for Chelsea.

So the pass still found its intended target or destination and, therefore, the assist is awarded.

However, if there are two or more touches from opponents and more than one is deemed significant, such as it changes the direction or trajectory of the ball, no assist will be awarded.

Assists can also be given when touches or attempted tackles from opponents deflect the ball in off the goalscorer.

We saw this in Gameweek 7, with Newcastle United's goal against Liverpool.

Newcastle's Joselu is put through by Jonjo Shelvey and scores via Joel Matip's attempted tackle. Matip's challenge diverts the ball into the net off Joselu and it is that action that produces the goal.

However, if a player is deemed to have lost possession, regaining the ball before taking a shot, no assist is awarded.

This happened in Gameweek 8, when Christian Eriksen scored for Tottenham Hotspur against AFC Bournemouth, with no assist awarded.

While Son Heung-min passes to Eriksen, the Dane overruns the ball and is tackled by a defender. But the challenge diverts the ball back to Eriksen, who scores.

No assist was awarded as Eriksen was deemed to have regained possession before the shot.