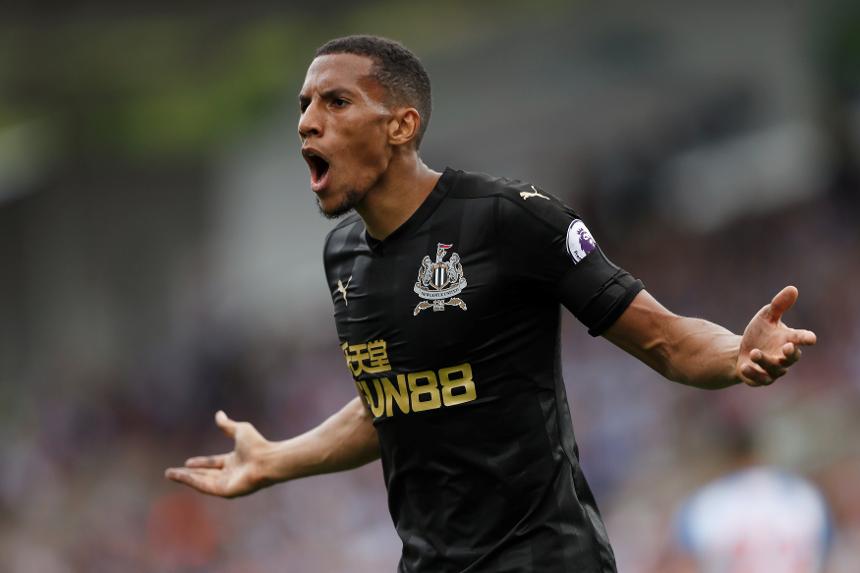 Newcastle United are without Isaac Hayden (suspension) but Mikel Merino is available to replace him in midfield after missing three matches with a back problem.

Paul Dummett (hamstring) is a doubt, while Christian Atsu (thigh) and Jamaal Lascelles (ankle) are not yet ready to return.

Watford right-back Kiko Femenia has recovered from a leg injury and is fit to play.

Watford have won their previous two PL matches against Newcastle, in 2015/16, but have never previously beat them in three consecutive league meetings.

Watford have exactly the same record after 12 matches as they did last season (W5 D3 L4). After this stage in 2016/17 they won only one of their next 10 matches.

Newcastle United have had the youngest starting XI on average this season in the Premier League (25 years 284 days).

If Watford win this match they will have already won more away points (currently 10) in 2017/18 than in the whole of last season (12 points).

Rafael Benitez: "Watford are doing really well. We have been watching their games, and as always this will be a tough game for us."

Marco Silva: "Two goals in every away match is very good numbers for us. This is our goal. We don't go and play with 10 men behind the ball and wait for mistakes."