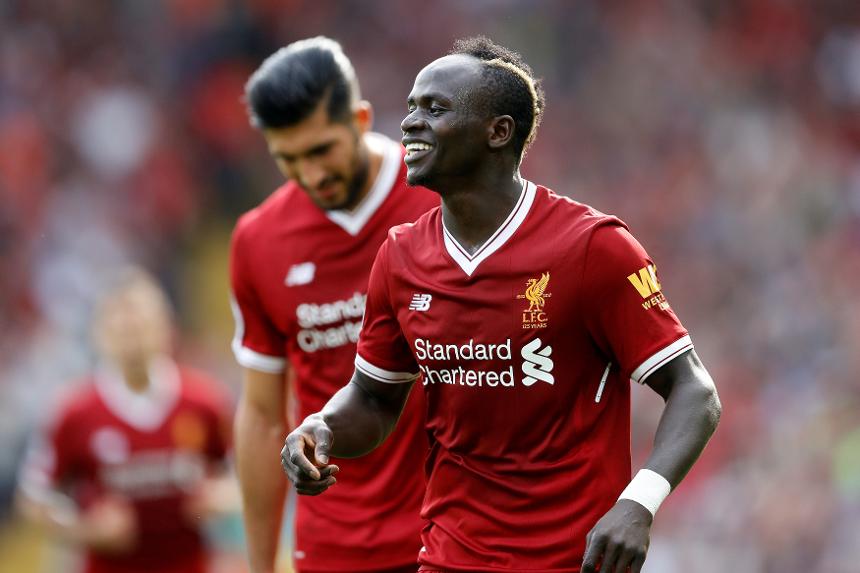 Teammates - Manolo Gabbiadini External Link
Who covers the most distance in the League?

Liverpool will assess Sadio Mane and Adam Lallana (both thigh), though the latter will not be rushed back.

Jordan Henderson (thigh) should be available but Nathaniel Clyne is out after having back surgery.

Southampton midfielder Mario Lemina (ankle) is back in training but is not yet fit enough to return.

Southampton are unbeaten in their last five matches in all competitions against Liverpool (W3 D2 L0) and could go six in a row without defeat against them for the first time ever.

Liverpool have lost only two of their last 32 Premier League matches at Anfield (W19 D11 L2).

Jurgen Klopp has yet to beat Southampton in the PL (W0 D3 L1); against no side has he faced more without winning (also four v Man Utd).

Mohamed Salah (seven goals) can equal or break Robbie Fowler's Liverpool record of eight goals in his first 12 PL matches for them.

Jurgen Klopp: “Lallana is in training now since three days or four days [ago]. It is fantastic that he is back. He lost nothing, no skills or anything."

Mauricio Pellegrino: "We'll try to manage the ball - this will be key to the game. When they are higher it is an opportunity for us to create problems."