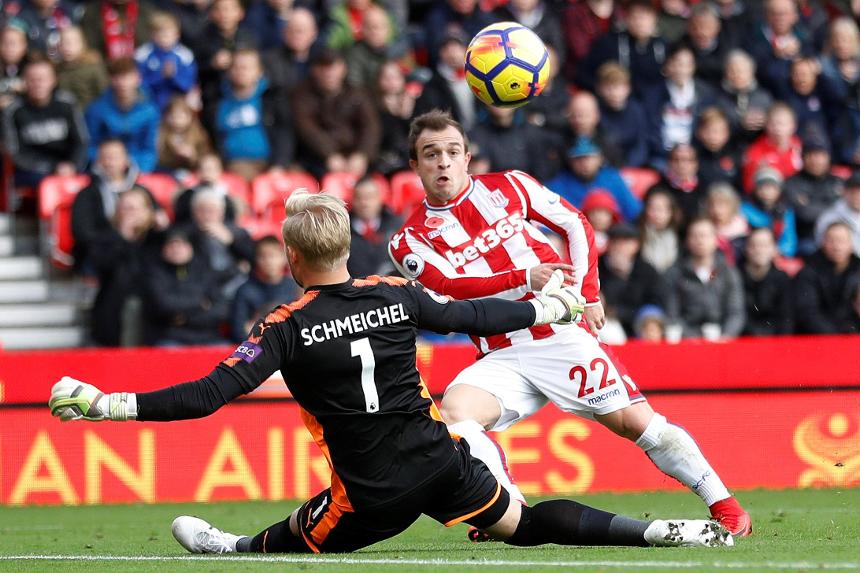 Xherdan Shaqiri (£5.9m) helped Veezy Vaya – one of only 7,134 Namibian managers in the game – become the top Fantasy Premier League boss for Gameweek 11.

It earned Veezy a total of 13 points, despite him leaving Shaqiri on the bench.

Add that to a Gameweek-high tally from Mohamed Salah (£9.4m and 15 points) and a double-figure return from Cesar Azpilicueta (£6.7m and 12 points) and Veezy stormed to an unbeaten total of 120.

He wins a copy of FIFA 18, a Nike Ordem V match ball and an FPL mug, all bagged up in an FPL rucksack.