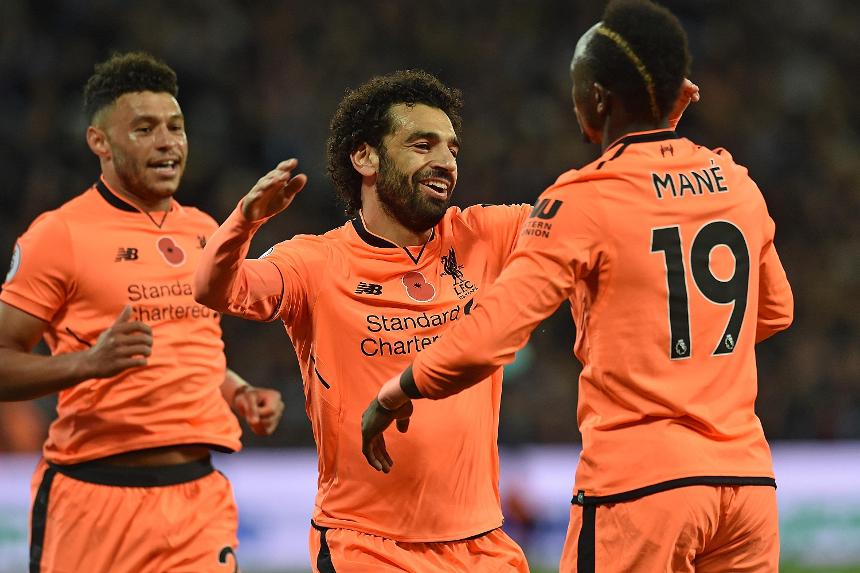 As FPL managers continue to choose strikers as captains, The Scout says Liverpool midfielder can force a change of tact

Mo Salah: Confidence is the key to my form External Link

Mohamed Salah (£9.4m) could be the first midfielder to emerge as a genuine contender for the Fantasy Premier League captaincy.

As a rule, managers prefer to give their Gameweek armband to a forward.

But both failed to score in Gameweek 11, as Salah left them trailing.

The Egyptian thrived in a new central role against West Ham United.

And the fit-again Sadio Mane (£9.3m) returned to the teamsheet for the first time since Gameweek 7, as the Reds' attack roared back into form.

Salah scored twice – both from Mane assists – to supply his biggest tally of the season (15 points).

Just over 250,000 managers, or 4.8%, trusted him with the captaincy. But confidence in the midfielder could now increase.

Salah’s consistency is the key to his appeal; he is yet to go more than two Gameweeks without a goal or an assist.

The underlying statistics also show he can compete with both Kane and Lukaku.

Level with the Manchester United forward's seven goals, he has produced 32 shots inside the penalty area to the Belgian’s 31. Only Kane (39) has more.

Liverpool’s fixtures improve markedly, with eight of their next 10 matches scoring two in the Fixture Difficulty Rankings (FDR).

That schedule, together with his growing 38.8% ownership, will guarantee Salah closes the gap on Kane and Lukaku in the weekly captaincy battle.

See: Salah: The key to my form