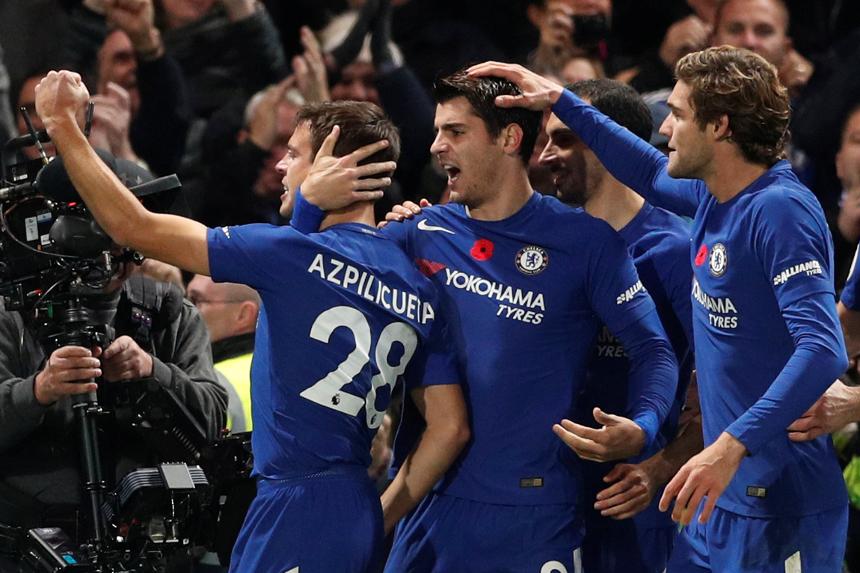 Three bonus points in Chelsea's 1-0 win helped confirm the Spaniard as the top-scoring defender in the game (67).

Deployed as part of the Blues' back three, he earned his fifth assist of the season.

All five of those assists have been to Alvaro Morata (£10.3m).

Top of the BPS

Azpilicueta also sits top of the Bonus Points System (BPS) on 307 and has now picked up bonus points in five of 11 matches.

The successful supply line to Morata has been a factor. Every time he has assisted the striker, Azpilicueta has earned 13 points in the BPS.

That is because players get nine points for each assist, one point for a key pass and three points for every big chance created.

He has also excelled defensively.

Azpilicueta has won 22 of 26 tackles and returned more net tackles in the BPS than any other defender (18).

This could now be a boom period for the Spaniard, with his clean-sheet prospects also improving thanks to the return of N'Golo Kante (£4.9m) from injury.

The Blues have conceded only two goals in the past six league matches that Kante has started, earning four shutouts.

Six of Chelsea's next seven opponents score only two in the Fixture Difficulty Rankings (FDR).

This has helped Azpilicueta pick up 45,000 new owners since Sunday's return.

With steady bonus points, the promise of clean sheets and a profitable link-up with Morata, his FPL prospects have never looked stronger.