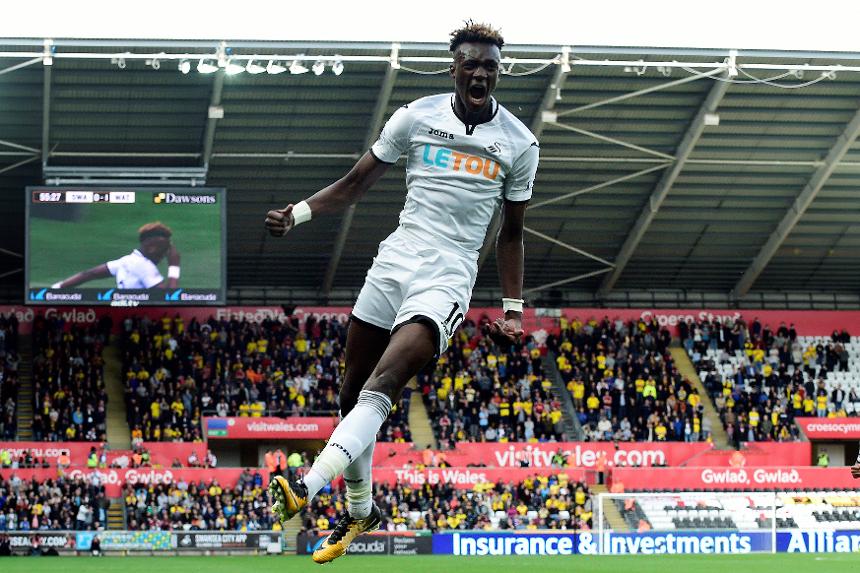 Abraham delighted with international opportunity External Link
FPL Show Ep 13: Why Kane is a Fantasy must
FPL Gameweek 11: Ones to watch

Harry Kane (£12.7m) returns to the fold as The Scout looks to Tammy Abraham (£5.9m) and a five-man midfield to back up two strikers in his Gameweek 11 selection.

The Newcastle United goalkeeper will bid to continue to offer outstanding FPL value with a fourth clean sheet of the season at home to AFC Bournemouth, who have failed to score in three of their last four matches, and in six of 10 Gameweeks.

The centre-back has won more aerial duels (27) than any other defender since he returned to Southampton's starting line-up in Gameweek 7. He will be a threat to a Burnley side who have conceded the most attempts from set-pieces (49).

With Toby Alderweireld (£6.0m) ruled out and Mauricio Pochettino possibly rotating his full-backs, Vertonghen is our pick from the Tottenham Hotspur defence. He faces a Crystal Palace attack yet to score away from home, with no side recording fewer shots on target (six).

The German has gained maximum bonus points in two of Huddersfield Town’s four clean sheets and looks well placed for another big score. No team have fired fewer shots over the last six Gameweeks than the 41 recorded by West Bromwich Albion.

With two goals and two assists in his last four matches in all competitions, Mahrez is mirroring 2015/16 when he was the top FPL points scorer with 240. The Algerian will be a danger to Stoke City having scored or assisted 54% of Leicester City’s goals when on the pitch.

Rested for the midweek UEFA Champions League victory at Roma, Silva seems assured of his start against Arsenal on Sunday. The Spaniard boasts a goal and four assists in his last six Gameweeks and has created the most big chances (seven) this term.

Despite a missed penalty against Huddersfield in Gameweek 10, Salah has five goals from 10 starts for Liverpool, and 10 in 16 appearances in all competitions. He ranks top for midfielders for ICT Threat, with 538.0, having fired 21 shots on target – a tally matched only by Harry Kane.

Not even Salah can match Richarlison for goal threat in away matches. His 22 shots (15 from inside the penalty area) are the best in the game and visits an Everton side who have conceded 10 goals at home, second only to Watford's 11.

Back in form after an ankle injury, the Belgian hosts Manchester United with three goals in his last four appearances in all competitions. In addition to his winner at AFC Bournemouth, he created the most chances (seven) in Gameweek 10.

The striker's return to fitness is timed perfectly to claim our Gameweek 11 captaincy for the visit of Palace. Sold by 750,000+ managers ahead of Gameweek 10, Kane is the most-bought player, with 297,000 swooping ahead of Saturday’s 11:30 GMT deadline.

Three of Abraham's four goals have come at the Liberty Stadium ahead of Brighton & Hove Albion’s visit. With a trip to Burnley and a home fixture with AFC Bournemouth to follow, Abraham has tempted 130,000+ managers to invest ahead of Gameweek 11, second only to Kane among forwards.