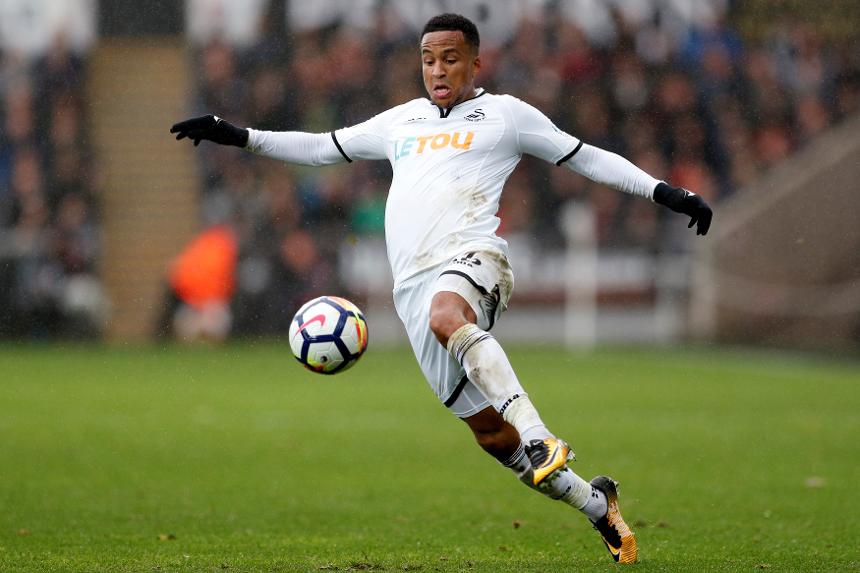 Swansea City hope to have Wilfried Bony (hamstring) available but the striker is rated "50-50" by head coach Paul Clement.

Leon Britton (illness) is expected to miss out along with Martin Olsson, Renato Sanches (both thigh) and Angel Rangel (groin).

Brighton & Hove Albion are only without Steve Sidwell (back), with striker Sam Baldock in contention for a place in the squad as he approaches full fitness.

Brighton & Hove Albion have lost four of their last five meetings with Swansea City in all competitions (D1).

Having already lost to Newcastle United at the Liberty Stadium this season, Swansea City are aiming to avoid losing two home matches against newly promoted sides in a single PL season for the first time.

Brighton are looking to record back-to-back away victories in the top flight for only the second time.

Tammy Abraham has been directly involved in 71% of Swansea’s seven goals this season (4 goals, 1 assist) – the highest ratio in the division. Pascal Gross is second on this list with 70%, having scored two and assisted five of Brighton’s 10 goals.

Paul Clement: "We want to be on 20 points at least by the halfway point in this season. We have nine games to go so we need to win four of them."

Chris Hughton: “It’s a nice feeling [going three games unbeaten] But it can change. We have to keep fighting for every result."

See: Hughton on Swansea and Abraham