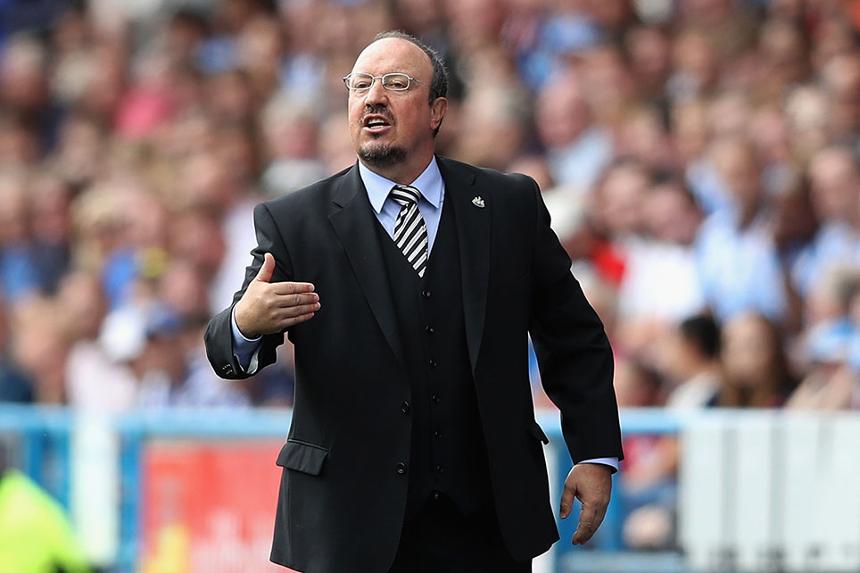 Benitez: We can get better by the game External Link

Rafael Benitez wants his players to see the sky as the limit as Newcastle United aim for a win at Burnley on Monday night that would take them up to sixth in the Premier League table.

"When I tell the players we want to be more ambitious, it is not that we have to be in the top four, or in Europe, or whatever," he told Newcastle’s official website. "It is just to approach every game with the feeling we can improve a little bit.

"If we try to learn something, or to work a little bit harder in the training sessions, and if we can be a little bit better in every game, you never know what can happen."