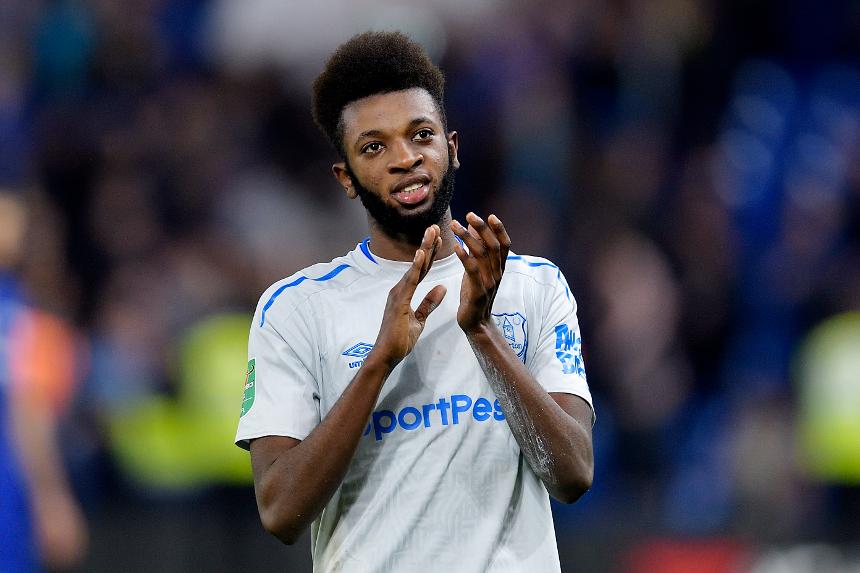 Jeffers: Beni Chance Has Given Us A Lift External Link

Beni Baningime said he did not feel out of place as he stepped up from Premier League 2 to make his senior debut for Everton in the EFL Cup.

The 19-year-old midfielder has progressed through the club’s Academy from the age of nine and impressed in Wednesday's 2-1 defeat by Chelsea after being handed his debut by caretaker manager, David Unsworth, Baningime’s PL2 boss.

“I was nervous but 'Unsy' was telling me, ‘You are ready, you have been at Under-23 level long enough, you are ready’… and that gives you confidence,” Baningime told evertontv.

“I definitely felt like I belonged. This game has given me a taste for more and, hopefully, I can carry on like I did today.”

See: Why it was a great week for Baningime’s family