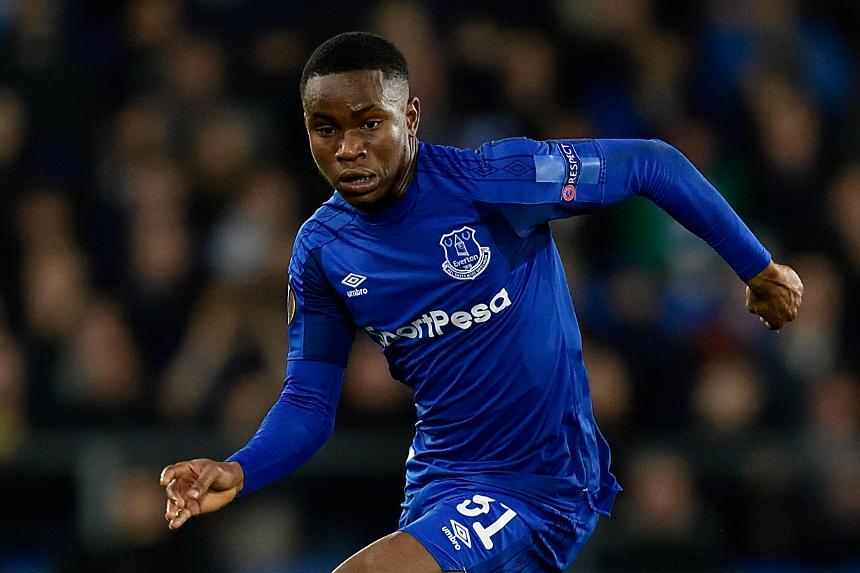 Former goalkeeper on why David Unsworth, in temporary charge of the first team, may turn to Lookman and Davies against Leicester on Sunday

Davies: Results Will Come With Performances Like That External Link

Often when teams are stuck in a rut, managers look to experience to find a way out.

But for Everton to lift themselves out of the relegation zone, Mark Schwarzer believes the key could be the young starlets ready to impress David Unsworth.

The former Toffees defender, who is in temporary charge of the first team, led the club’s Premier League 2 side to the Division 1 title last season. Schwarzer believes that experience can help both he and the players.

“Unsworth has been at Everton for a long time - it gives the players an extra incentive to get off on the right mark with him,” says Schwarzer, who played for Everton’s next opponents Leicester City.

“I hope Ademola Lookman [pictured top] and the young players can have a bit of a renaissance. Unsworth will know what it takes to get the best out of those players.

"The game on Sunday will be won or lost in midfield. Wayne Rooney needs the legs around him so I would be looking at playing Tom Davies and Lookman.

"Those players were doing really well and come the start of this season there were a lot of changes. They’ve not had that continuity. They’ll definitely benefit from Unsworth.”

See: Why Unsworth is excited by Everton potential