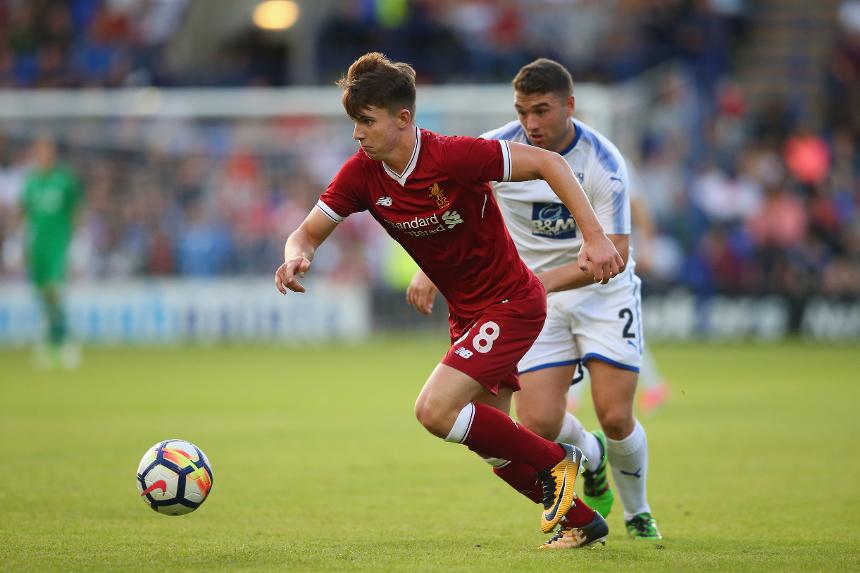 Ben Woodburn says he has committed his long-term future to Liverpool because he sees a clear path to the first team there.

The 18-year-old, who has been at the club since Under-7 level, has signed a new contract and is keen to build upon his five Premier League appearances.

"I feel like at this club, there is a pathway to the first team and you get given chances here," he told Liverpool's official website.

"I've played for the first team, but I still want more of it. I've got a lot more to give, so I want to show what I can do."