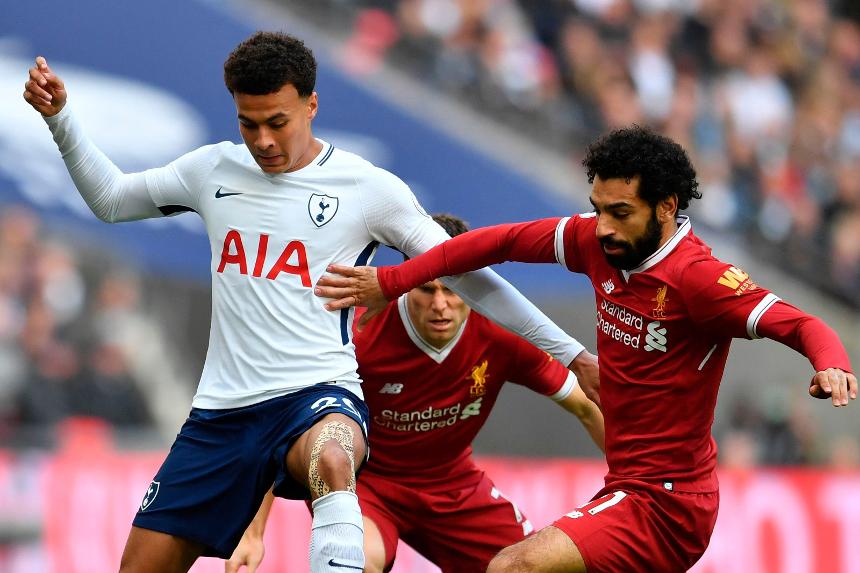 Spurs and Liverpool midfielders both scored at Wembley on Sunday, so why did Egyptian miss out?

There were mixed Fantasy Premier League fortunes for two goalscorers in Sunday’s contest at Wembley Stadium.

Mohamed Salah (£9.1m) netted for Liverpool but missed out on recognition in the Bonus Points System (BPS).

He dropped to 21 in the BPS having been tackled on eight occasions, more than any other player in the Gameweek.

But Dele Alli (£9.3m) did feature among the bonus points for Tottenham Hotspur.

His goal helped him to a total of 40 in the BPS, with other factors at play.

The playmaker was one of three Arsenal midfielders to get a goal and an assist in the 5-2 win at Everton.

Eight key passes were behind the German's success. Two of those passes created big chances, an opportunity where the receiving player is expected to score.

These combined to contribute 14 points in the BPS.