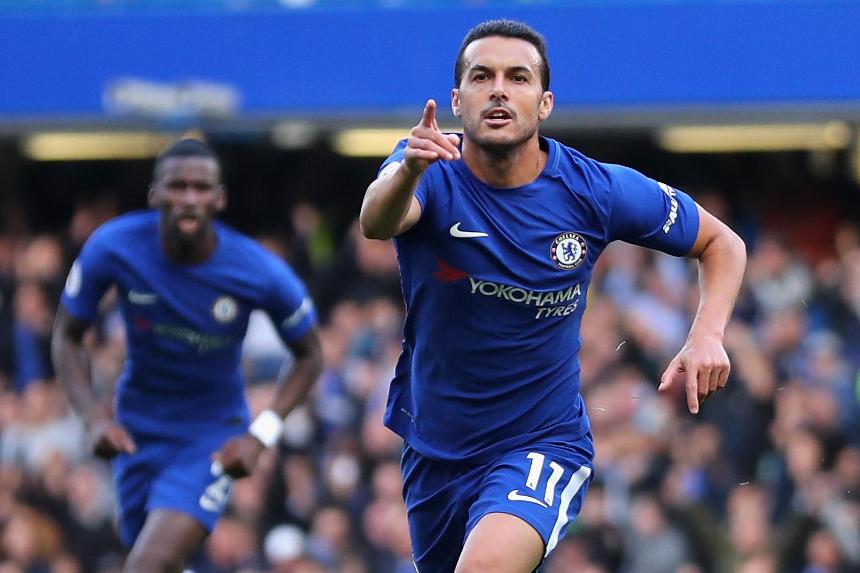 It can pay to be different in Fantasy Premier League.

But for Godwin David, that Chelsea duo were the force behind a 119-point total that earned him the Manager of the Week crown.

Both starred in the Blues' 4-2 win over Watford.

Pedro made his first start since Gameweek 6 and produced 12 points, supplying a goal, an assist and two bonus points.

Batshuayi came off the bench to replace the fit-again Alvaro Morata (£10.2m) to claim two goals in a 29-minute cameo.

They were just two of six players to deliver double-figure scores for Godwin.

A member of Arsenal’s fan league, Godwin had no difficulty in putting his allegiance aside and showing faith in the Tottenham Hotspur striker.

Kane was given the captaincy and duly produced a 32-point haul.

That Sunday tally proved enough to push Godwin over the line for the weekly prize.

Godwin claims a copy of FIFA 18, a Nike Ordem V match ball and an FPL mug, all bagged up in an FPL rucksack.