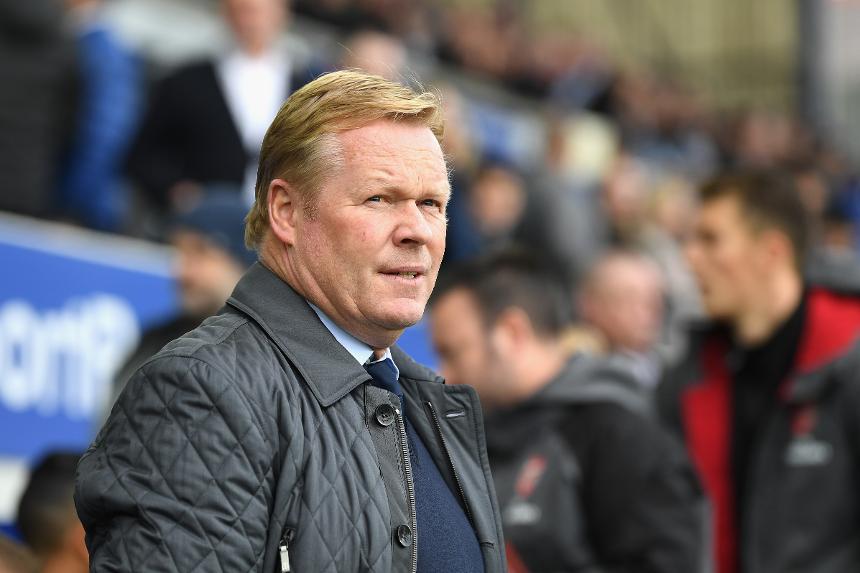 Dutch manager departs after 16 months at Goodison Park, with the club in the Premier League relegation zone

Everton have confirmed that they have parted company with manager Ronald Koeman.

Koeman leaves Goodison Park following Sunday’s 5-2 defeat to Arsenal, their fifth loss of the season that left them 18th in the Premier League table.

A total of eight points after nine matches is their worst start to a season since 2005/06.

The Dutchman joined Everton from Southampton in June 2016 and guided the club to a seventh-placed finish last term.

Koeman is the third managerial depature of the season, after Frank de Boer at Crystal Palace and Craig Shakespeare at Leicester City.

Everton are next in action at Leicester on Sunday 29 October.