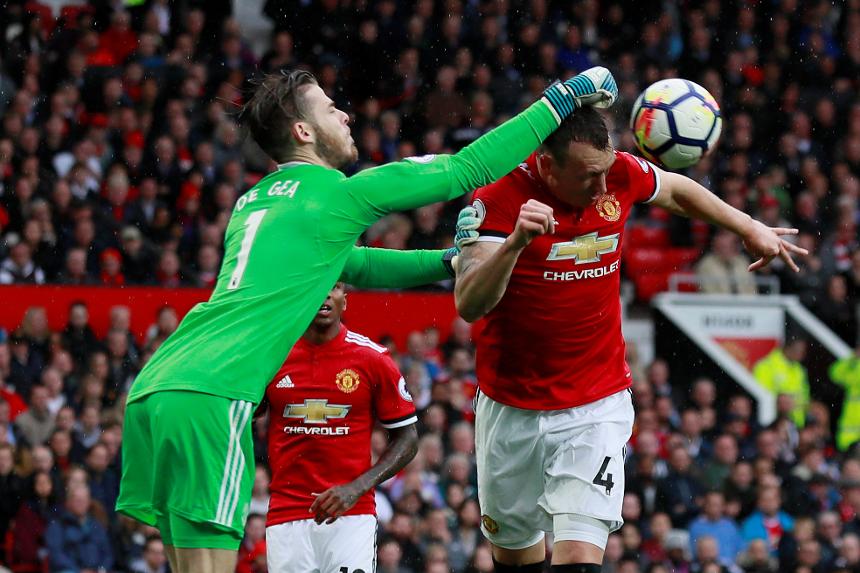 Tottenham Hotspur striker Harry Kane (hamstring) has been ruled out, as has midfielder Victor Wanyama.

Manchester United have won 20 of their past 25 Premier League home matches against Tottenham Hotspur (D3 L2).

Spurs, who beat Man Utd in May, can record consecutive PL victories against the Red Devils for the first time.

Mauricio Pochettino has lost more PL matches against Jose Mourinho (4) than he has versus any other manager in the competition.

Jose Mourinho: "At home we are a strong and confident team, so we will try to do the same tomorrow."

Mauricio Pochettino: “It’s not an excuse that there is no Harry Kane tomorrow. We have Fernando, Son, we have options. We’ll take the best decision for the team.”