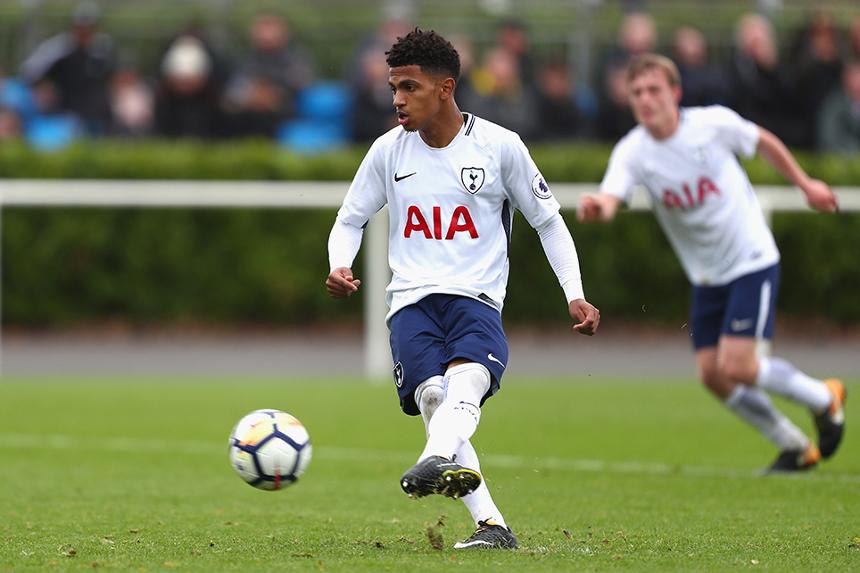 Spurs got off to a flying start at Hotspur Way. Edwards set up Shayon Harrison to score the 10th-minute opener before Sam Shashoua doubled the home side’s advantage within 60 seconds.

But Tyreece John-Jules scored following a corner and Charlie Gilmour slammed in a penalty after Japhet Tanganga handled in the box as Arsenal levelled the match with 24 minutes gone.

Spurs took the lead in the 60th minute when Edwards scored from the penalty spot, following Joseph Oluwu’s trip on Kazaiah Sterling.

The victory lifts Spurs up to ninth place, while Arsenal are third.