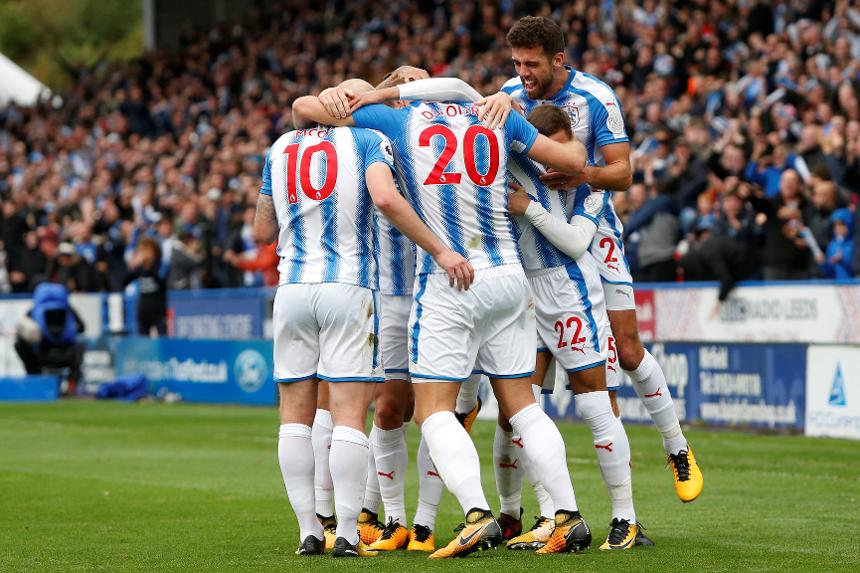 Huddersfield went ahead on 28 minutes when Mooy reacted first to a David De Gea save and shot into the bottom corner.

Five minutes later the home side were 2-0 up when United's Victor Lindelof, on for the injured Phil Jones, misjudged a long ball from Jonas Lossl and Depoitre was on hand to finish.

United pulled a goal back when a cross from Romelu Lukaku was nodded in by Marcus Rashford with 12 minutes to go but, despite late pressure, could not find an equaliser and fell five points behind Manchester City, the leaders.