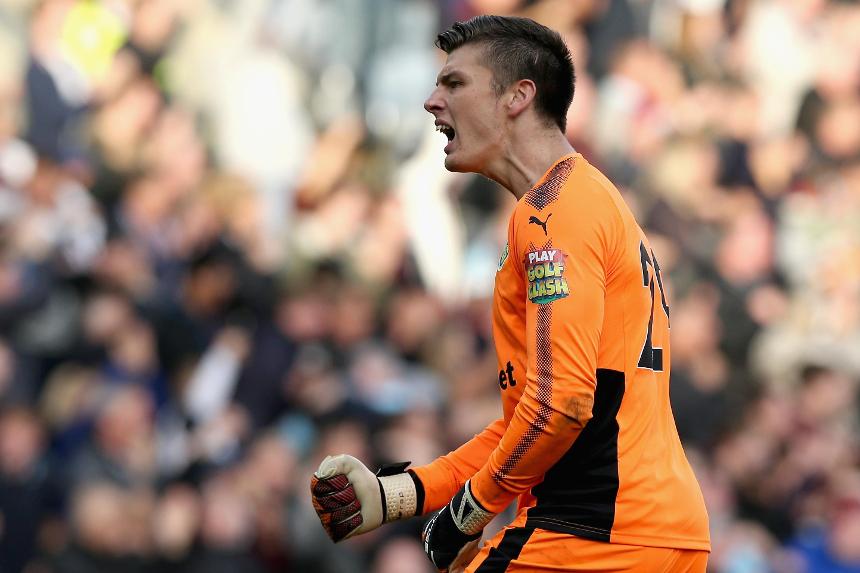 Fantasy Premier League managers should be on alert to the potential offered by Nick Pope (£4.5m).

The Burnley goalkeeper's performances in replacing Tom Heaton (£4.9m) are being recognised in the Bonus Points System (BPS).

Pope replaced his captain after 36 minutes against Crystal Palace in Gameweek 4 after Heaton's shoulder injury.

That is more frequent than any other goalkeeper, ahead of David De Gea (£5.6m), who ranks second with a BPS point every 3.77 minutes.

The Clarets No 1 gained 21 bonus points in 2016/17, a record for FPL goalkeepers, and ended the season as the top-scoring goalkeeper on 149 points.

But he earned a BPS point every 4.2 minutes during that campaign.

Saves and recoveries, where a player gains possession of the ball when it has gone loose, are the key metrics for goalkeepers in the BPS.

Pope is excelling in both areas.

Despite conceding, he earned a single bonus point in Saturday’s draw with West Ham United after 12 saves and five recoveries.

He has made a save every 18.8 minutes, more frequently than any other goalkeeper.

The same applies to recoveries, with Pope recording one every 7.0 minutes.

Pope will be expected to make way on his skipper's return but until then he can be a successor to Heaton's FPL crown.