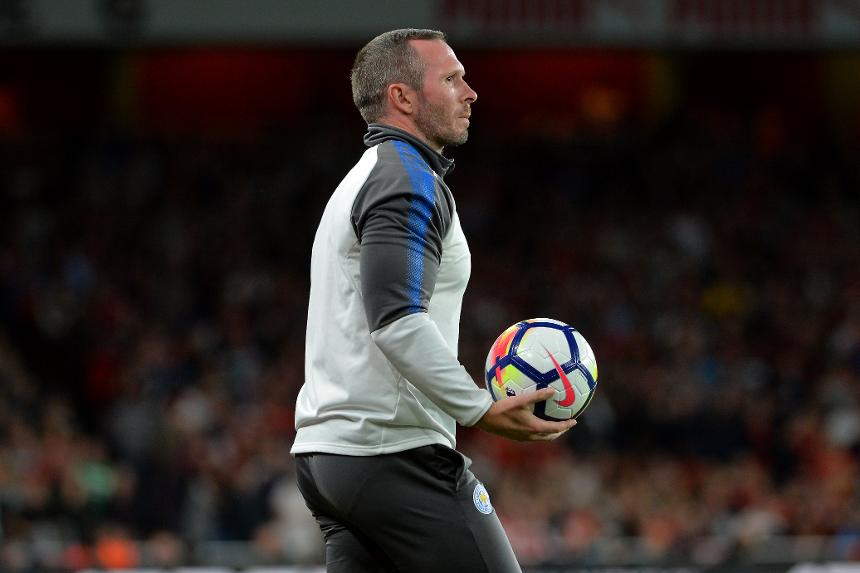 Swansea City are without Wilfried Bony (hamstring) and Leroy Fer (suspension) but Renato Sanches is available after a thigh injury.

Leicester City have no fresh injuries ahead of their trip to the Liberty Stadium.

Swansea City's 2-0 win in February ended a run of four successive Premier League losses against Leicester City, and proved to be Claudio Ranieri’s last PL match in charge of the Foxes.

Paul Clement has the best win percentage of any Swansea manager in Premier League history (40.7%).

Riyad Mahrez has four goals in his last four PL matches against Swansea, who he has scored against more times than any other team in the competition.

Tammy Abraham has scored a higher share of his team’s goals than any other Premier League player this season (80%, 4/5).

Paul Clement: “I would be surprised if there was a big style change this weekend. Their squad is their squad and they have some very good players.”

Michael Appleton: "The group is very positive. We’ve had a tough start to the season."