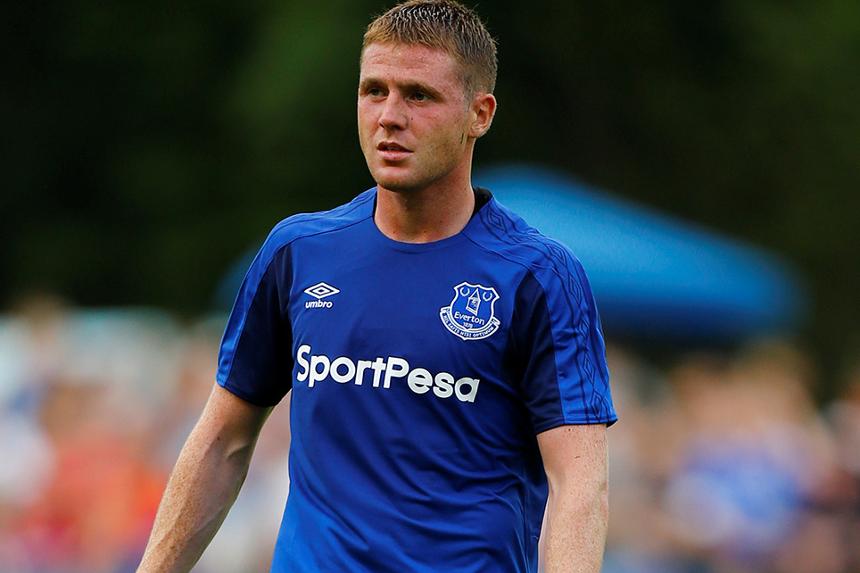 James McCarthy made his first appearance since July but was unable to prevent Everton losing 3-1 to Wolfsburg in their International Cup opener at Southport.

The midfielder played until half-time, by which point Everton were ahead thanks to a strike by Boris Mathis and a sensational save by Louis Gray.

The Everton goalkeeper was helpless to prevent Murat Saglam equalising just before the hour.

Substitute Abdallah El-Haibi put Wolfsburg ahead in the 74th minute and Blaz Kramer sealed victory with a breakaway goal from a Toffees corner.

Derby County and Dinamo Zagreb are the other teams in Group C.