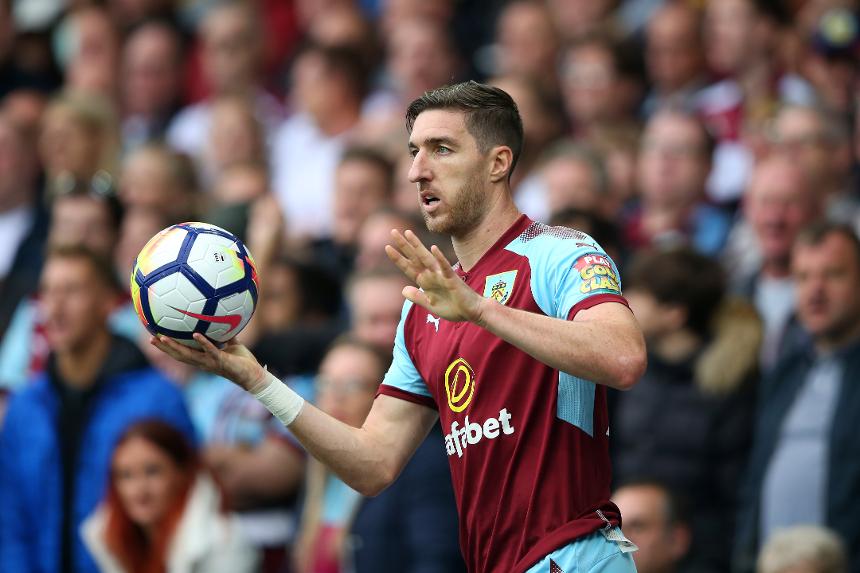 They occupy three of the top four spots in the table, although, at the bottom, one UK manager is struggling to gain a foothold.

We caught up with Joe Lepper who was on hand for some tips for those suffering similar early-season struggles.

Just like Crystal Palace. I find myself without a point and rooted to the foot of the table.

After seven sorry set of fixtures, I've been handing my UK colleagues and our new friends in the US wins on a plate.

A few of the head-to-head contests have been close - such as my two-point defeat to Fuzzy Warbles in Gameweek 2 - but others far less so.

So where has it gone wrong and how can I fix it?

Missing out on some able support for my principal striker Alexandre Lacazette has proved a real issue.

Meanwhile, a cruel injury to Paul Pogba - my crown jewel in midfield -  was an early hammer blow.

I have since tried to swoop for free agents and waivers in midfield according to the fixtures, though none of my short-term picks have paid off.

So now it is time for a change of strategy.

From this point on, I'll be focusing my transfers on defence which, based on the season so far, looks to be a viable tactic.

I am seeing Fantasy Premier League managers earn success with a back four or even a five-man defence. So its time to adopt that approach in Draft.

If, like me, you are floundering after the opening Gameweeks, then I'd recommend a similar strategy.

There should be plenty of defensive talent left in the free agent pool; I've got my eye on Stephen Ward following his 12 points at Everton.

Dipping in for defenders while shifting formation, perhaps even to a 5-3-2, may just prove to be the perfect quick fix.