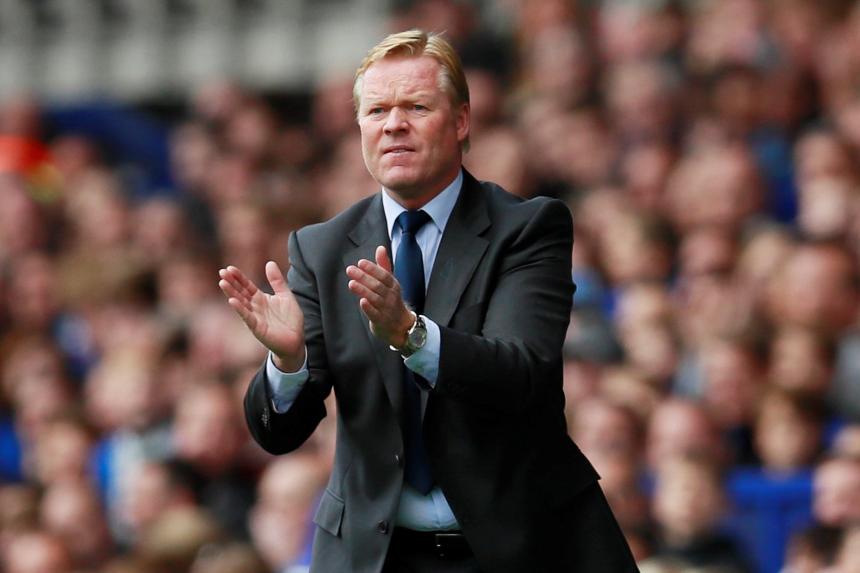 BONG DELIGHTED TO BE BACK External Link

Striker Tomer Hemed serves the second of a three-match suspension. Steve Sidwell (back) is out and Beram Kayal and Sam Baldock are not yet match fit.

Ronald Koeman says some of his Everton players have knocks, while James McCarthy is training but is not yet fully fit.

Everton have lost only one of their last 19 Premier League matches against newly-promoted teams (W10 D8 L1).

Chris Hughton has lost only one of his five previous matches against Everton as a manager (W2 D2 L1).

Pascall Gross has covered the third-most distance in the PL this season (82.1km) and has scored or assisted four of Brighton's five goals.

Chris Hughton: “They’ll be desperate to get a result away from home and that will, if anything, make them more dangerous."

See: Hughton on Everton and injuries

Ronald Koeman: "Brighton is a tough test for us. We have analysed them and they have had two wins from their last two home games so we know they will be confident."