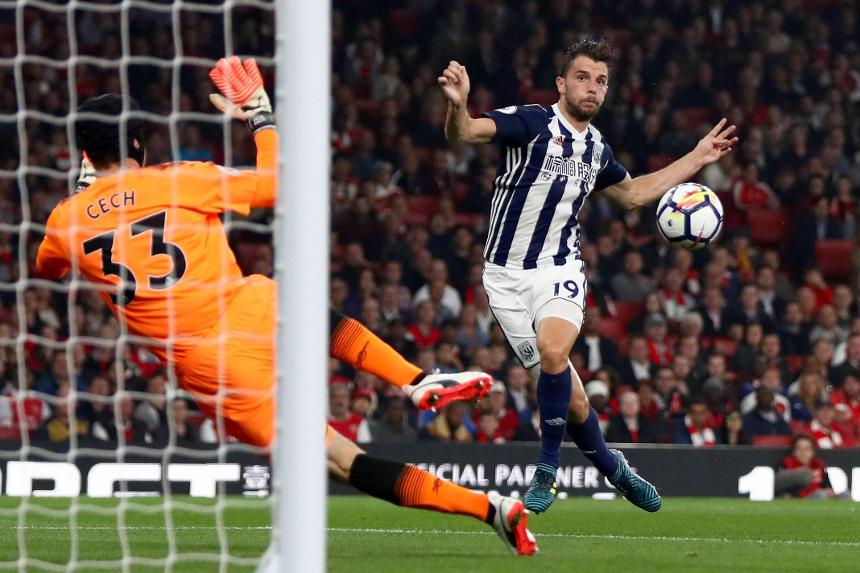 Find out why there may be an unlikely hero in the Clash Across The Pond League, as we catch up on tactics of Draft experts

Something has to give in our eight-team Fantasy Premier League Draft league of Fantasy Football experts.

Honours were even between the UK and US pundits with two victories apiece in Gameweek 6.

But there is a transatlantic battle involving the two league leaders over the next round of fixtures.

We caught up with Fuzzy Warbles ahead of his head-to-head encounter with the UK’s pacesetters, Andy’s Allstars.

They say in order to win championships, you need talent. But you also need a bit of luck. That pretty much sums up how I have arrived at the top of the table.

The talent seems to be there (my side leads the league in total points) but fortune has been very kind as well.

In three of my five wins, I have twice won by two points, and by a single point on another occasion. My record of wins and losses could look very different.

I definitely took some risks in our draft, going for players whose pitch time was a bit uncertain.

However, I have shuffled attacking players like Willian, Cesc Fabregas and Raheem Sterling in and out of my XI with good effect.

There is always concern over their minutes, but when they play, they bring the points. And, in FPL Draft, with a 15-man squad, it can pay to take one or two of those risks.

But I face my biggest test this week. I am tied at the top with Andy's Allstars, with both of us having won five matches each.

Andy has Alvaro Morata in his attack, while I have Sergio Aguero.

News of the Argentinian’s car accident makes him a major doubt for Gameweek 7. Although, unless the Manchester City striker is sidelined for many months, he won’t be leaving my squad.

This means that my match with Andy could be decided by more unfashionable players: Dusan Tadic and Jermain Defoe will be in my line-up, while Matt Phillips and Jay Rodriguez could turn things for my opponent.

That’s the beauty of FPL Draft – players who are not normally major figures in Fantasy can be gamechangers and unlikely heroes.