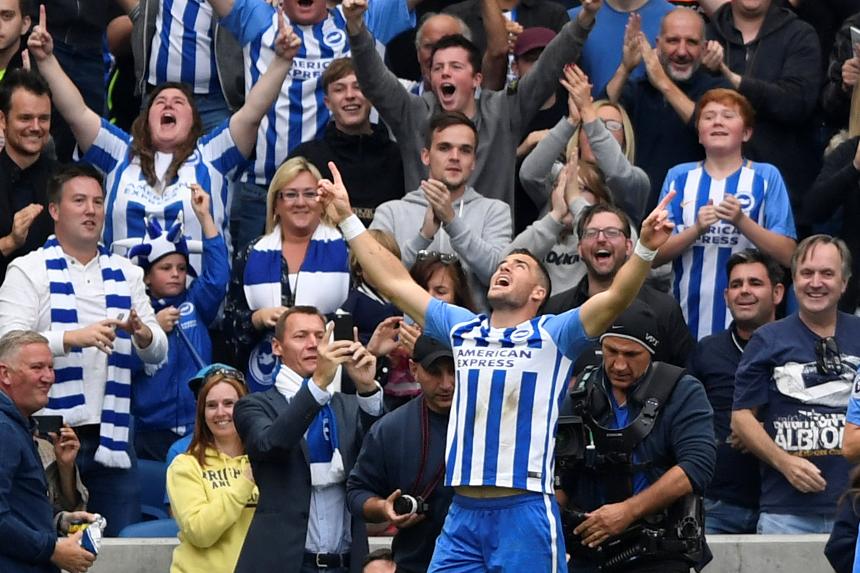 'Hleb was a great player... but he was with Messi' External Link

Brighton & Hove Albion are without Tomer Hemed (suspension) but Glenn Murray is back in training and will be assessed ahead of the match.

Sam Baldock (calf) has also returned to training but is not yet in contention, while Steve Sidwell (back) and Beram Kayal (leg) are still out of action.

Laurent Koscielny (Achilles) is a doubt, but Alex Iwobi may return.

Arsenal are unbeaten in 31 Premier League matches against promoted sides (W26 D5), collecting 83 points from a possible 93 since losing 1-2 to QPR in March 2012.

The last promoted side to win at Emirates Stadium in the Premier League were Newcastle United in November 2010, then managed by current Brighton manager Chris Hughton.

Chris Hughton: "They don’t come any tougher than an away match at Arsenal, irrespective of what form they’re in or whatever time you play them."

Arsene Wenger: "It will be difficult to break them down because they are very well organised, they are very disciplined as well."

See: 'I ignore our record against promoted teams'