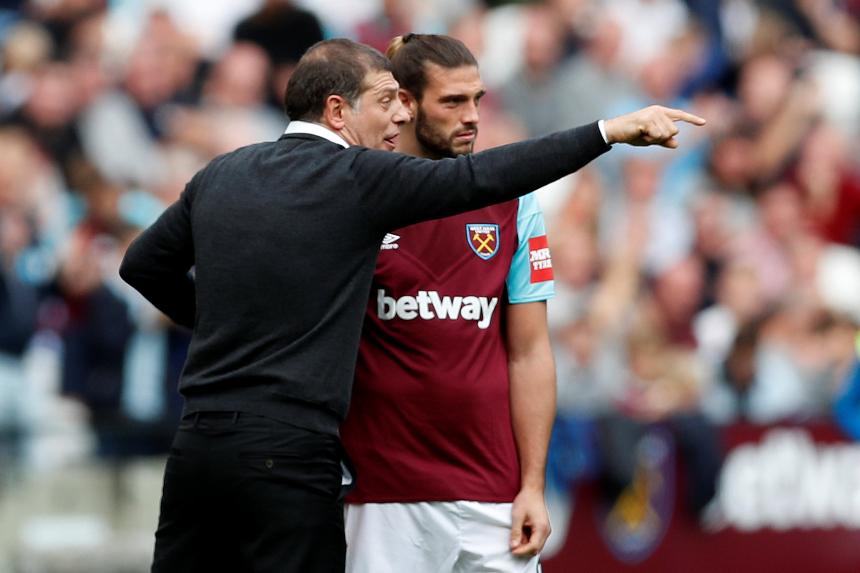 West Ham United are still without Pedro Obiang (knock), but Manuel Lanzini and Michail Antonio have been passed fit.

West Ham United have lost only one of their last nine Premier League matches against Swansea City (W5 D3), a 4-1 defeat at London Stadium in May 2016.

Swansea have kept as many away clean sheets this season (three) as they managed in the previous two PL seasons combined.

In fact, Swansea could become only the fourth team to keep a clean sheet in their first four away matches of a PL season, after Manchester United in 1997/98, Leicester City in 2000/01 and Chelsea in 2004/05.

Andy Carroll has five goals and three assists in six PL matches against Swansea for the Hammers.

Slaven Bilic: “That we beat them twice last season – it means something, but on the other hand it doesn’t mean a thing just before the start of the game!”

Paul Clement: "We have worked on some things this week and I want to play a positive line-up on Saturday. We need to be better going forward and we are working at that."