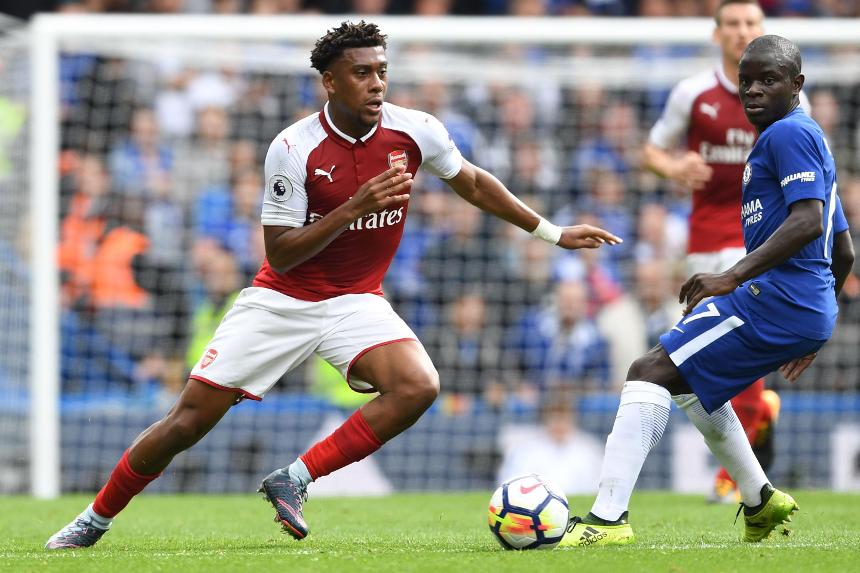 Arsene Wenger says there is more to come from Alex Iwobi ahead of Arsenal's match on Monday evening against West Bromwich Albion.

"We forget sometimes that Alex is still a very young player; there must be a lot more to come from him because he has more personality in the game now," Wenger said of the 21-year-old to Arsenal's official website.

"We expect him to be more efficient in the final third offensively, because you feel there are goals in there and assists too. He allows the team to play very well and he will be a top-class player.”

Which 5️⃣ words would you use to describe @alexiwobi?