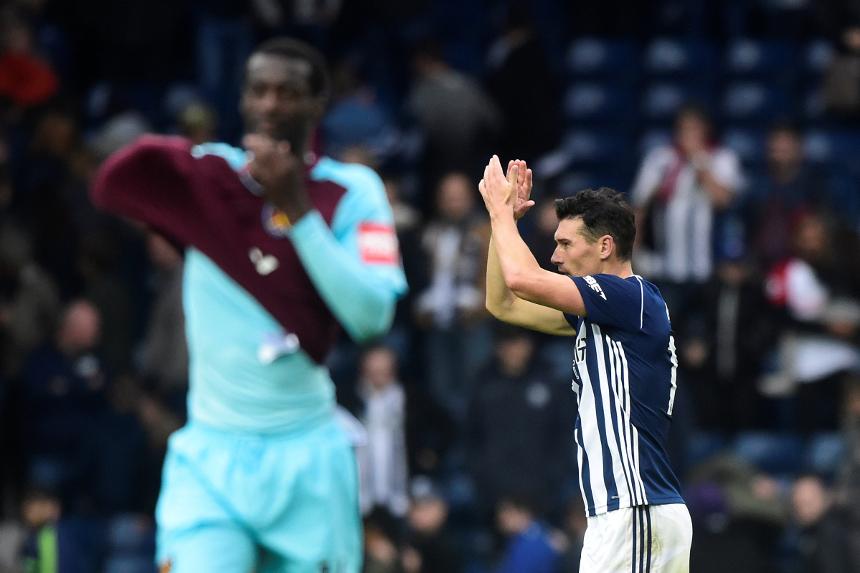 Gareth Barry is excited by the prospect of making Premier League history when his West Bromwich Albion side visit Arsenal on Monday night.

The midfielder is set to beat Ryan Giggs's record 632 appearances in the competition, a mark he equalled against West Ham United in Matchweek 5.

"When you make your debut as a young kid you're never setting yourself a target like this," the 36-year-old midfielder told wba.co.uk.

"I think back to playing my first game to hitting this number I'm about to reach, everything seems to have gone so quickly.

"It's certainly something that when I do end up finishing I'll sit back and be really proud of."

🎥 How does Gareth Barry keep himself motivated after 19 years at the top?#WBA pic.twitter.com/AHvGx73JFM