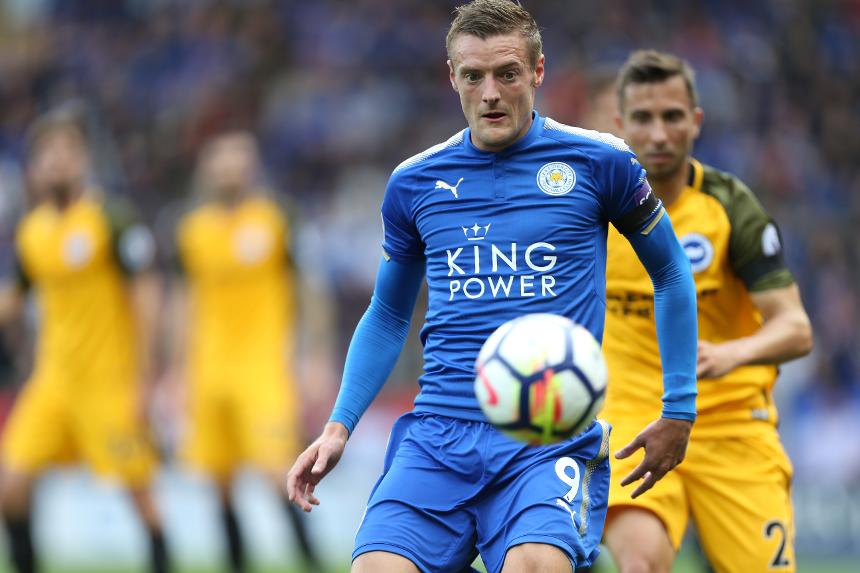 Leicester City midfielder Matty James (Achilles) has been ruled out for six weeks, but Christian Fuchs (eye) has been passed fit.

Jamie Vardy (groin) will be assessed and Leonardo Ulloa has trained after a head injury. Robert Huth (ankle) is still unavailable.

Liverpool will assess the fitness of Dejan Lovren (back), Joel Matip and Emre Can (both knocks).

Adam Lallana (thigh), Nathaniel Clyne (back) and Sadio Mane (suspended) are still out.

Liverpool have lost only two of their last 10 Premier League meetings with Leicester City, but both defeats were in the last three matches.

The Foxes can win three home PL matches in a row against Liverpool for the first time.

If Liverpool lose this match, Leicester will be the first team to beat Jurgen Klopp three times in the PL.

Craig Shakespeare: "We’re aware of their offensive strengths, but it’s important we concentrate on our strengths, which is sometimes taking them to the opposition early doors instead of waiting for it to happen."

Jurgen Klopp: "We are still in a good moment but of course it’s the Premier League again and we need results and that’s what we want to go for.”

See: Klopp: We have to remain positive