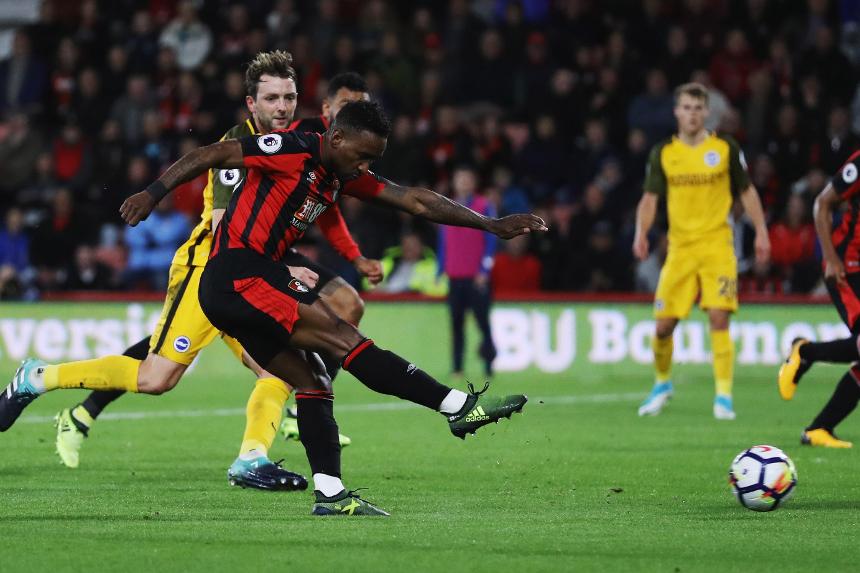 Jermain Defoe not only netted the decisive goal on Friday night as AFC Bournemouth claimed their first win of the season, but he also joined a selection of elite goalscorers in the Premier League era.

His goal in the 2-1 win over Brighton & Hove Albion means Defoe has scored against 36 different teams in the competition, a tally bettered only by three players: Frank Lampard (39), Andrew Cole (38) and Alan Shearer (37).

If he does, he could then go level with Cole at the end of March if he atones for not scoring against Watford in Matchweek 3.

The Hornets, as well as Leeds United and Sheffield United, are the only teams Defoe has faced and failed to register a goal.

Most clubs scored against

Lampard (18) is also one of three players to score in more different Premier League seasons than Defoe (17).

Despite being so consistent over the years, it was Defoe's first strike since returning to AFC Bournemouth and his first for the club since May 2001. Back then he lined up alongside Eddie Howe, his current manager at Vitality Stadium.