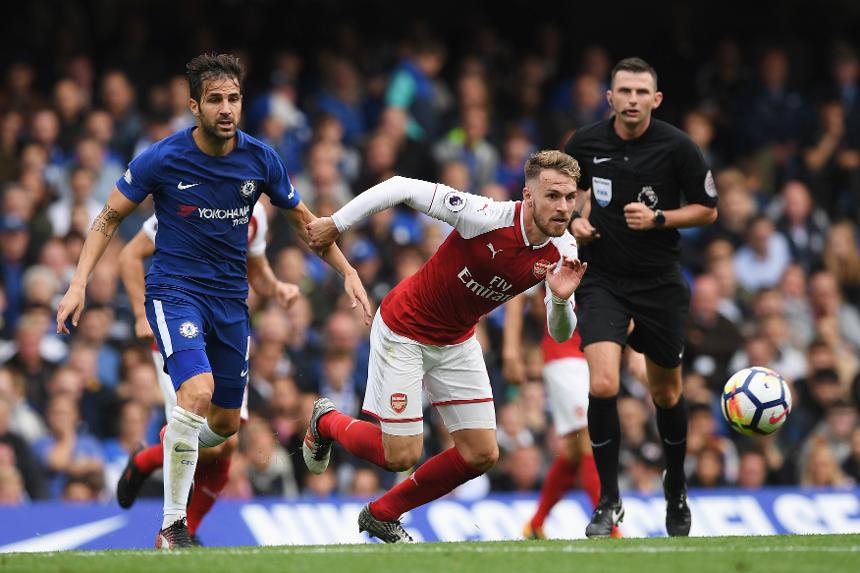 Arsenal ended a five-match losing streak at Stamford Bridge as they drew 0-0 with 10-man Chelsea.

A goalless first half had a couple of big chances. Pedro was put through for the hosts but was denied by Petr Cech, while Aaron Ramsey hit a post for Arsenal, with Alexandre Lacazette skying the rebound.

There were fewer opportunities after the break despite the introductions of Alexis Sanchez and Eden Hazard.

Arsenal’s Shkodran Mustafi thought he had scored on 75 minutes, but was offside when heading in Granit Xhaka’s free-kick.

On 87 minutes, David Luiz received a straight red card for a high tackle on Sead Kolasinac but the Gunners could not make their man advantage count.

Chelsea stay third, three points off the top, while Arsenal are 12th.