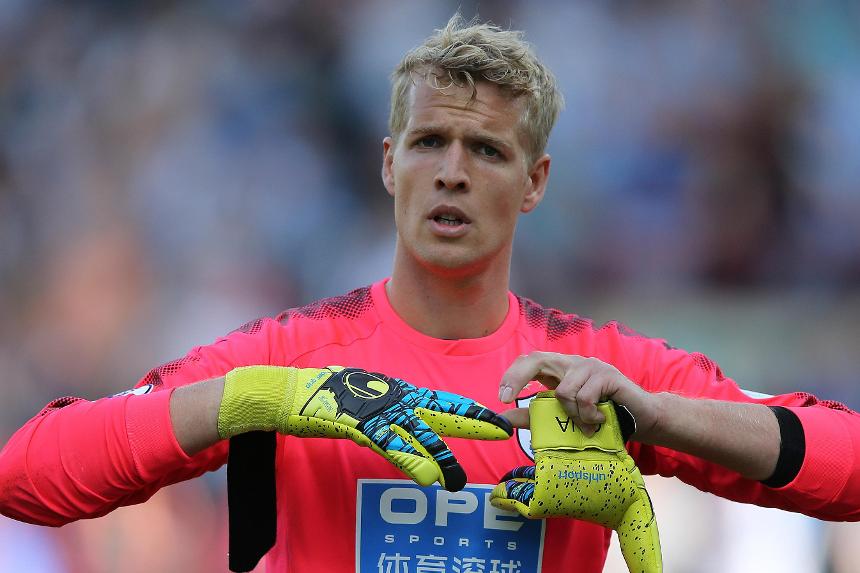 Wagner: We need to be strong and focused External Link

Jonas Lossl has the chance to join an exclusive group of Premier League goalkeepers at West Ham United on Monday.

The Dane has kept three successive clean sheets for Huddersfield Town. Should he keep another at London Stadium, Lossl would become only the fourth goalkeeper not to concede a goal in his first four matches in the competition.

Manninger holds the record for most clean sheets in a row by a debutant goalkeeper with six, which he set at the beginning of the 1997/98 season for Arsenal.

After his move from Villarreal, Reina began the 2005/06 season with four PL clean sheets, before conceding twice against Birmingham City.

Lindegaard did so for Man Utd in 2011/12, not letting a goal in for his first five PL matches, until a 3-0 loss to Newcastle United.

See: We need to be strong and focused, says Wagner