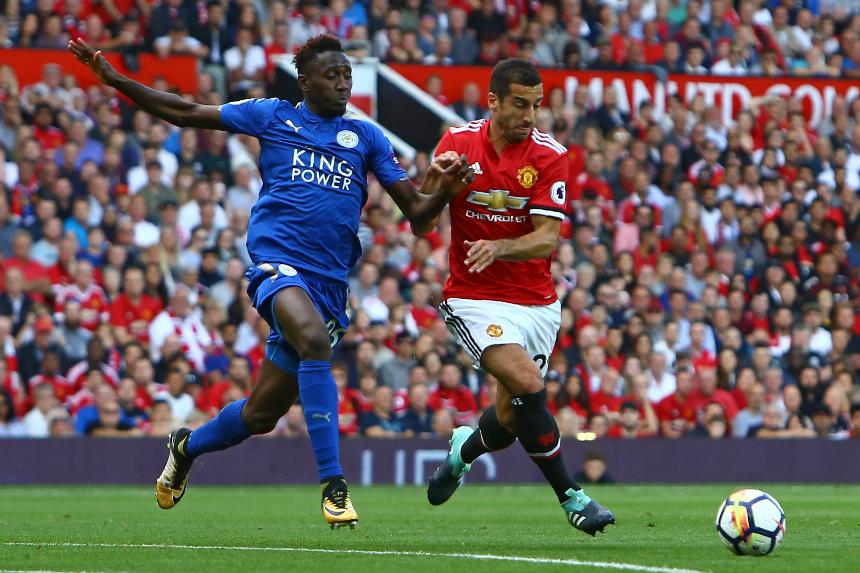 Henrikh Mkhitaryan will match the achievement of two Premier League greats if he provides an assist at Stoke City on Saturday.

Having already set up five goals in his three matches this season, the Manchester United midfielder could become only the third Premier League player after Thierry Henry and Cesc Fabregas to reach six assists in his first four appearances of the campaign.

Henry began the 2004/05 season with two assists for Arsenal against Everton and was a provider once again in the wins over Middlesbrough and Blackburn Rovers, before adding another pair of assists at Norwich City.

Fabregas' contributions followed the same pattern after he joined Chelsea from Barcelona in 2014.

The Spaniard showed his ability to unlock defences with two trademark assists against Burnley. He then set up goals in the wins over Leicester City and Everton, and added two more assists against Swansea City.

See: The record Mkhitaryan has already equalled this season