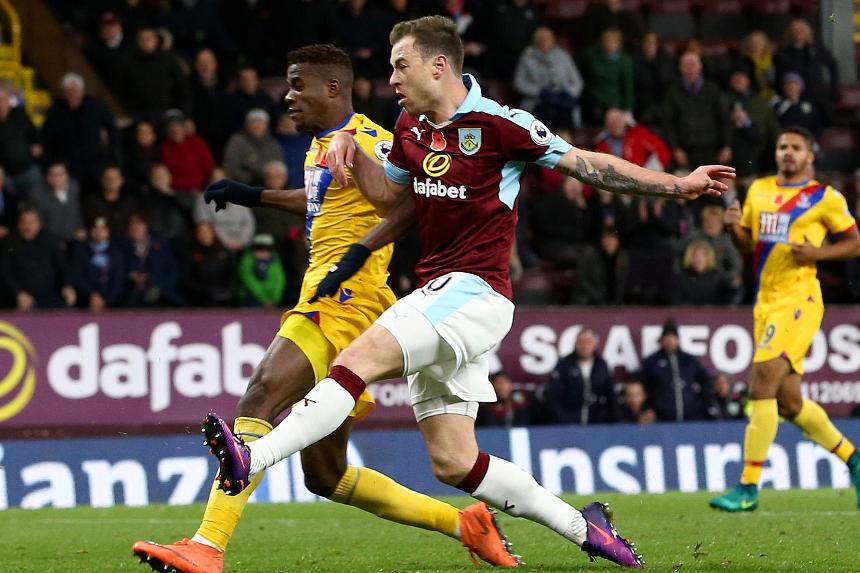 Crystal Palace have Ruben Loftus-Cheek back in the squad after a groin strain.

James Tomkins (groin) and Yohan Cabaye (muscular) could also be available, but Wilfried Zaha (knee) is out.

Burnley won both Premier League matches against Crystal Palace last season, their first league double over them since 2001/02.

Burnley have won six of their eight top-flight encounters against the Eagles (D1 L1). Their only defeat was a 3-2 loss at Turf Moor in January 2015.

In this match Lee Chung-yong could become the third South Korean player to make 100 Premier League appearances, after Park Ji-Sung and Ki Sung-yueng.

Crystal Palace are yet to score in the PL this season and have never failed to find the net in the opening four matches of a league campaign.

Frank de Boer: "I have a positive feeling from what I have seen in training this week. We know it takes time and it is a long-term project we have here."