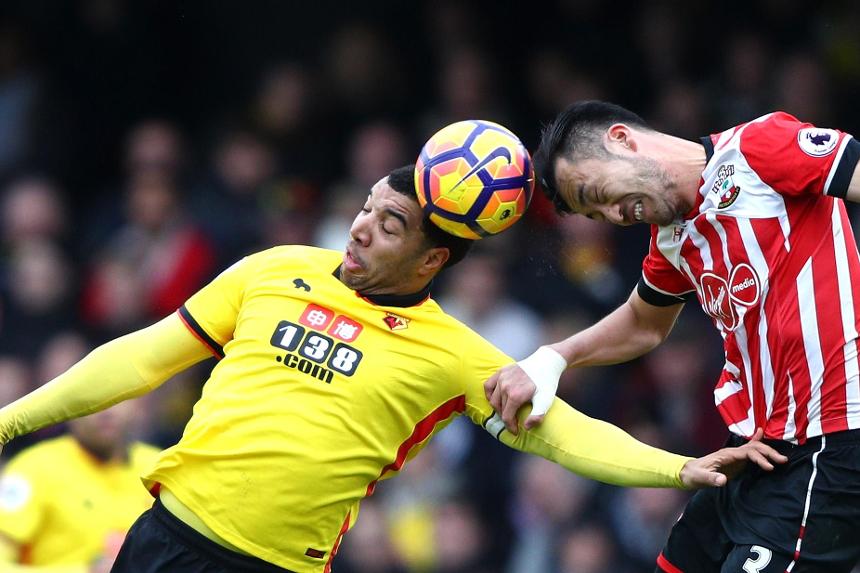 Southampton have no new injuries and have been boosted by the return of Virgil van Dijk to first-team training.

Watford hope to have Younes Kaboul, Daryl Janmaat and Roberto Pereyra back from injury.

Southampton are unbeaten in their last five Premier League matches against Watford (W3 D2) since a 3-2 defeat in December 1999, their first meeting in the competition.

Nathan Redmond has been directly involved in five goals in his last three PL matches against Watford, scoring four and assisting one.

Watford's Marco Silva will be aiming for back-to-back away league victories for the first time in his managerial career.

Watford have used 21 different players in their opening three Premier League matches this season, more than any other team.

Mauricio Pellegrino: "Watford are an intelligent, tough team and we need to be at 100% to have our chances."

Marco Silva: "It's a tough game but we'll play to take some points. We are ready for everything they can do."