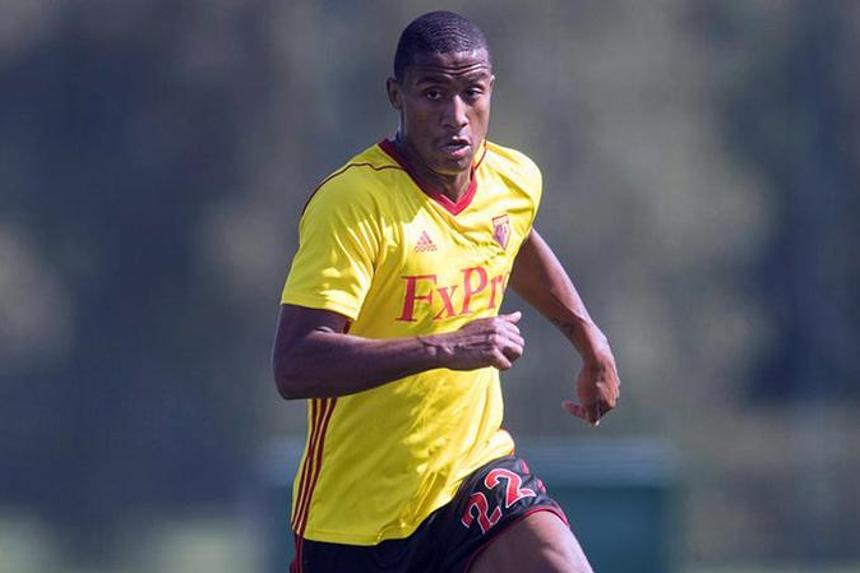 Marvin Zeegelaar says that good reviews of the Marco Silva influenced his decision to join Watford from Sporting Lisbon on Deadline Day.

When the 27-year-old left-back heard of Watford's interest in him, he spoke to players who worked with the new Hornets head coach and the positive feedback helped him to snub UEFA Champions League football and agree a four-year deal.

The Dutchman will hope to make his debut at Southampton on Saturday.

See: Zeegelar on his style of play