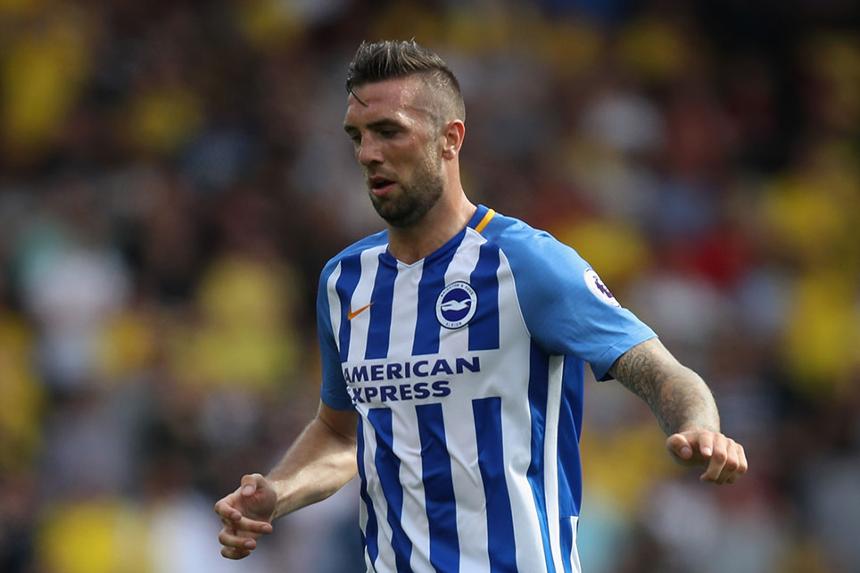 Shane Duffy (£4.5m) is the first Brighton & Hove Albion player to earn a call-up to the Fantasy Premier League Dream Team, as defenders dominate once again.

Only four midfielders and forwards managed double-figure scores, forcing the Dream Team into a 5-3-2 formation.

The Southampton goalkeeper led the way for his position in the Bonus Points System (BPS) with a score of 31. He made six saves in the goalless draw at Huddersfield Town to return 11 points.

Scoring with only his second shot of the campaign, the centre-back earned a BPS tally of 33 and maximum bonus points. Clark recorded three goals and two assists in the Championship in 2016/17 and appears to be the most assured investment in the Newcastle rearguard.

Deployed as a wing-back, Naughton provided an assist in a 2-0 win at Crystal Palace. Five of his next six opponents score two or less in the Fixture Difficulty Rankings (FDR) and he is owned by only 2.7% of managers.

The right-back made a second successive start and produced the highest BPS score for a defender in Gameweek 3, with 42. Gomez has recorded an impressive five key passes over those two outings.

Mbemba has been transferred in by 73,000+ managers since Saturday’s deadline as he continues to offer value for a budget price tag. However, his starting role will be under threat when Newcastle's injuries clear.

Duffy claimed maximum bonus points as Brighton shut out Watford and tops their ranks for BPS (58). Further clean sheets could follow, with his next three opponents all scoring two in the FDR.

Returning from suspension to face Everton, Fabregas produced 11 points to punish the 200,000+ managers who had sold him over the previous two Gameweeks. He has produced five goals and nine assists in his last 13 home matches.

Another to respond to heavy sales with big points, the Egyptian was transferred out by more than 184,000 managers prior to Sunday’s emphatic win over Arsenal. Salah’s goal and assist helped him return the highest ICT Index score of Gameweek 3 with 19.9.

Six shots on goal in the 1-1 draw with Burnley gave Alli an ICT Threat score of 102 – second only to Salah among midfielders. A Gameweek 4 trip to Everton looks testing but, following that, he has the fixtures to thrive.

The Brazilian is tied at the top of the overall FPL standings on 26 points. Firmino is the most-signed player ahead of Gameweek 4 (171,000+) after his goal and assist against Arsenal.

The Spaniard is giving chase to Firmino for transfers in after his 12-point tally in the win over Everton put managers on alert. Morata has scored and assisted in both of his home matches for Chelsea.