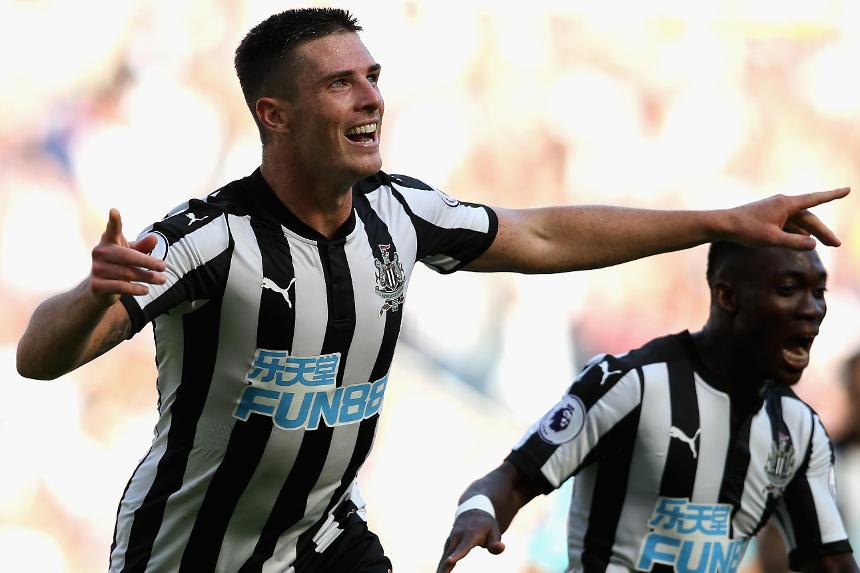 After ranking 4.2 million in the world for Gameweek 2, Joshua McNamara did what many Fantasy Premier League managers would do - he turned to emergency measures.

But rather than dive into the transfer market, or rebuild with an early Wildcard chip, he put faith in his existing squad.

He instead used the Bench Boost chip, looking to his reserves to inspire a resurgence.

It set the scene for Ciaran Clark (£4.5m) to emerge as an unlikely hero, as Joshua was crowned FPL Manager of the Week.

The Newcastle United defender was the top individual scorer in Gameweek 3, and his 15 points contribution from the bench was vital.

The Liverpool duo both produced double-figure scores in the convincing 4-0 victory over Arsenal.

In a dramatic reversal of fortunes, Joshua finished top of the world in Gameweek 3, having scored only 25 points seven days earlier.

The Australian jumped almost 3.3 million places in the overall rankings to 28,220.

As Manager of the Week, he claims a copy of FIFA 18, a Nike Ordem V match ball and an FPL mug, all packaged in an FPL rucksack.