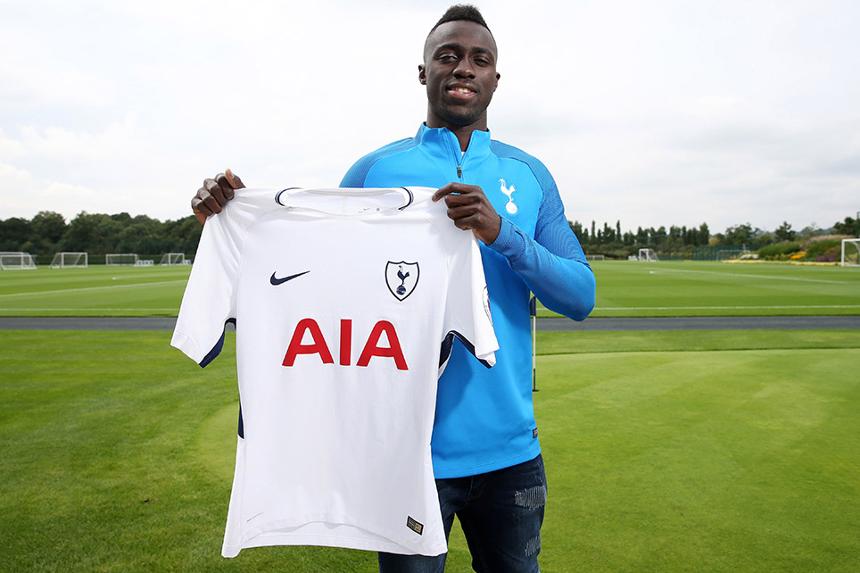 Kyle: "We used hedges for goals when we played on the street in Tottenham" External Link
Summer 2017 Transfers and News

Tottenham Hotspur have announced that Davinson Sanchez has completed his move to the club, subject to receiving his work permit.

The Colombia international has agreed a six-year deal and will wear the number six shirt for Mauricio Pochettino's side.

The defender seven goals in 47 matches for Ajax last season as the Dutch side reached the UEFA Europa League final.

Sanchez is one of two summer signings for Spurs so far, after Paulo Gazziniga joined from Southampton earlier on Wednesday.

The 21-year-old will hope to make his Premier League debut when Spurs host Burnley at Wembley Stadium on Sunday.

"This is a massive opportunity for me."