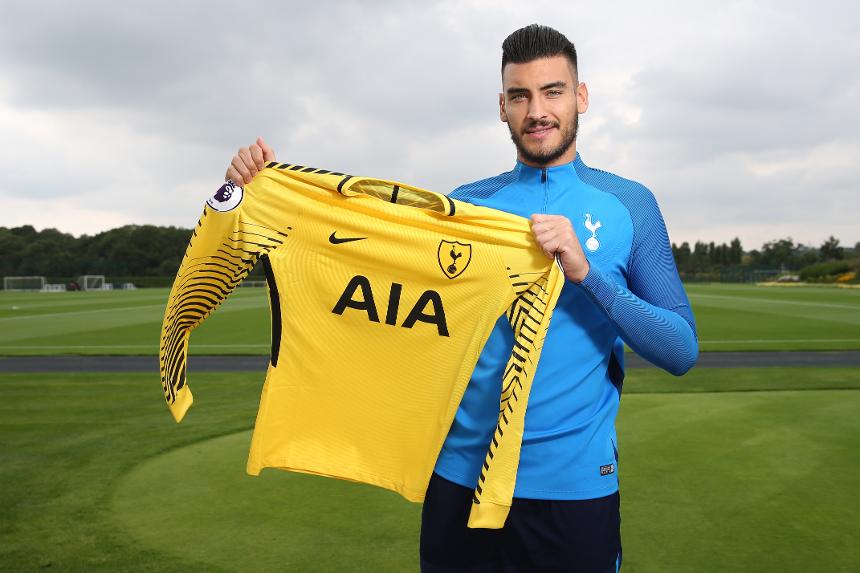 Tottenham Hotspur have made goalkeeper Paulo Gazzaniga their first confirmed signing of the summer transfer window.

Gazzaniga has joined from Southampton, signing a five-year deal.

The 25-year-old Argentinian is set to be joined at Spurs by Davinson Sanchez, who has agreed a move from Ajax subject to a medical and work permit.

Spurs are next in Premier League action at home to Burnley on Sunday 27 August.

🗣️ Paulo: "This is an amazing Club. I'm very happy and so excited to be here." #WelcomePaulo pic.twitter.com/t0TJg2EqfC