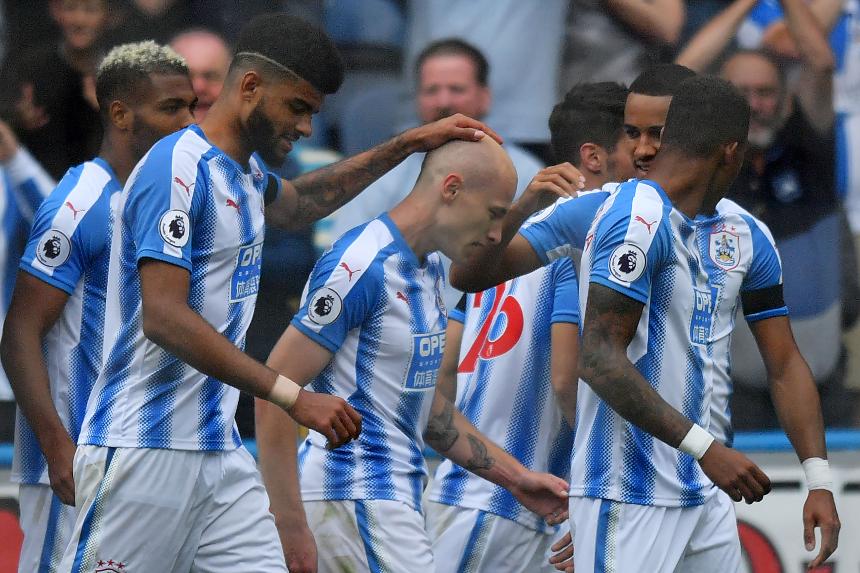 Huddersfield Town will be without Jonathan Hogg and Nahki Wells (both ankle) and defender Martin Craine (hip).

Southampton have a fully-fit squad and could give a debut to new signing Wesley Hoedt.

Huddersfield Town have started the season with two wins. Bolton Wanderers were the last newly-promoted side to win their first three PL matches in 2001/02.

Huddersfield have also kept two clean sheets this season. Charlton Athletic were the last newly-promoted side to keep three in 1998/99.

David Wagner: "We have to make the John Smith's Stadium a tough place for opponents to come. We will try to do that and I know the fans will too."

See: Wagner: At our best

Mauricio Pellegrino: "Huddersfield won the last two games and we know it will be really difficult in this pitch. They are an intelligent team with the ball and without the ball."