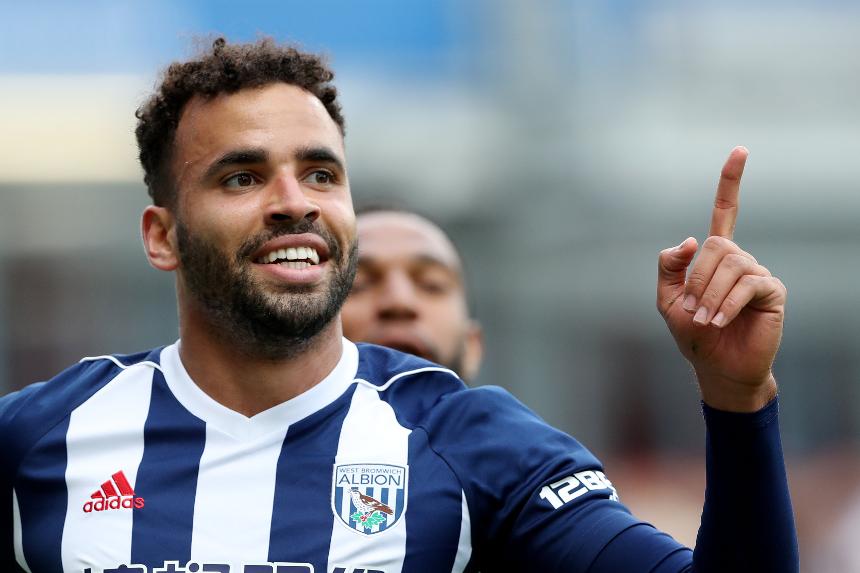 West Brom forward becomes only fourth substitute in PL history to score and get sent off, but who are the others?

For West Bromwich Albion’s Hal Robson-Kanu, the 1-0 victory at Burnley on Saturday was a day to remember, or perhaps forget, as he joined an exclusive band of players.

The forward scored the only goal of the match within eight minutes of coming off the bench, only to be sent off 12 minutes later for a raised arm when jumping for a ball with Matthew Lowton.

In so doing, the Welshman became only the fourth substitute in Premier League history to score and receive the red card in the same match.

It was the first occasion since Ivan Klasnic came on to score a stoppage-time winner for Bolton Wanderers over Stoke City before getting a second yellow card in October 2010.

The other occasions were Bobby Zamora, for West Ham United in 2007, and David Lee, for Chelsea in 1993.

Substitutes to score and be sent off

See: Why Pulis was delighted with Turf Moor display﻿