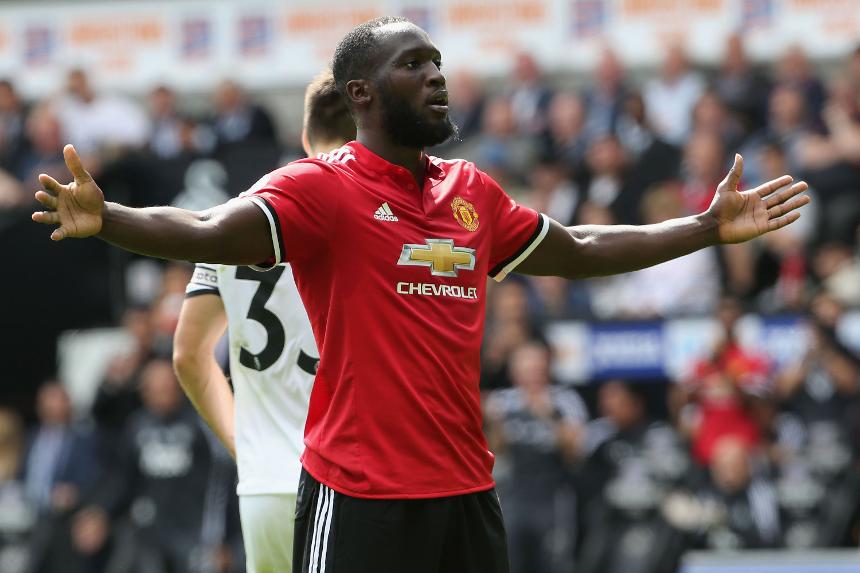 'We don't want another season like the last' External Link

After Swansea’s Jordan Ayew and Man Utd’s Phil Jones had each hit the crossbar early on, Eric Bailly opened the scoring with his first PL goal on the stroke of half-time.

The defender tapped in after Paul Pogba’s header had been tipped on to the bar by Lukasz Fabianski.

Mkhitaryan got a second assist for the second consecutive match, slipping in Pogba to chip in a third.

Pogba teed up Anthony Martial to score the fourth after coming on, as he did in the 4-0 win over West Ham in Matchweek 1.