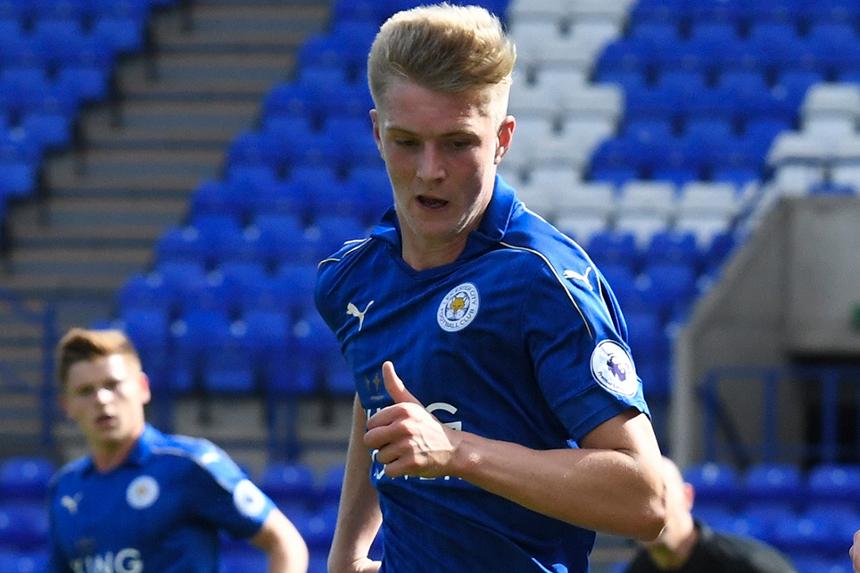 Josh Knight headed in the only goal as Leicester City edged past Premier League 2 Division 1 champions Everton at the Mersyrail Community Stadium.

Knight was the first to react on 38 minutes as he stooped to head in Layton Ndukwu's deep free-kick.

It was the first win of the season for the Foxes, who lost their opening match to Manchester United.

Everton looked for a response after the break, with Liam Walsh testing goalkeeper Daniel Iversen with a dipping 25-yard free-kick.

But Leicester held on for their the first win of the season.

Everton's next PL2 match is away to Chelsea, while Leicester travel to Manchester City.