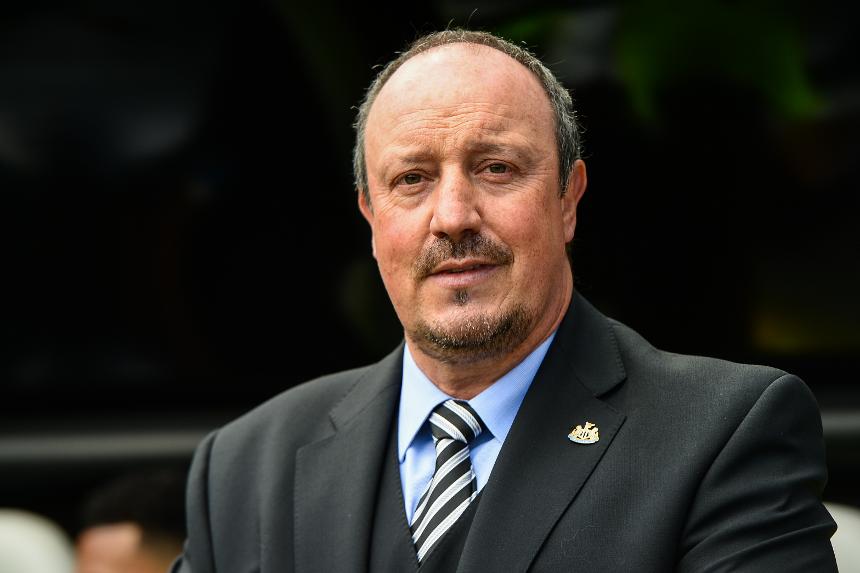 “They approached the game [at Palace] really well – they scored goals, and they were playing with more confidence," he told nufc.com.

“Obviously, we were disappointed with the [Spurs] result, but the team were doing what we’d practised during the week. Now, we have to improve in some areas to make sure we are stronger."

RAFA BENĺTEZ discusses Sunday’s opponents, @htafcdotcom, as #NUFC gear up for their first away game this season.