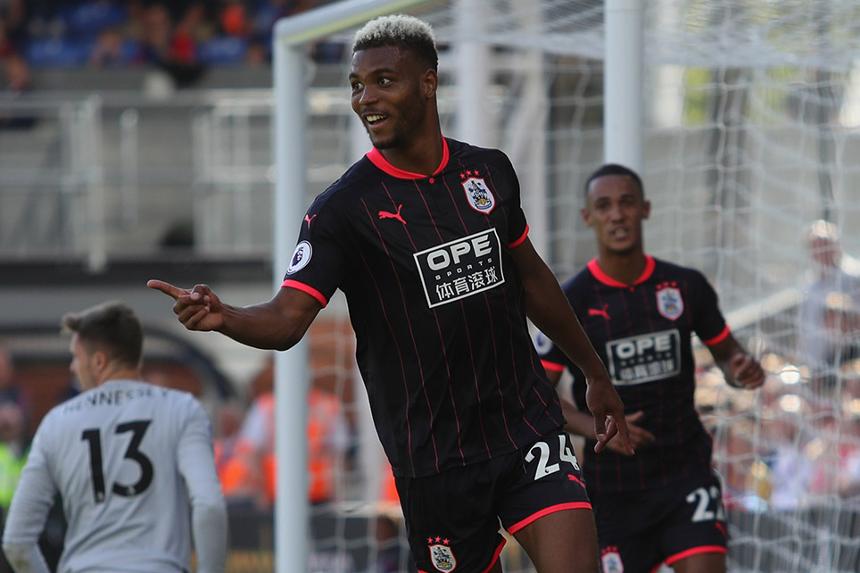 GW2 Ones to watch: David Silva

The Scout names the second of five players to watch in Fantasy Premier League Gameweek 2.

The Huddersfield Town striker's status as an FPL hot property is set to continue.

Following a stunning debut against Crystal Palace, the towering striker can prosper again in Gameweek 2.

Mounie scored twice in the 3-0 victory at Selhurst Park and now has a home fixture with Newcastle United.

That encounter is one of four Huddersfield matches to come to score only two in the Fixture Difficulty Rankings (FDR).

Mounie was owned by just over 27,000 FPL managers heading into Gameweek 1.

But following his 12-point haul he has already been drafted in by more than 88,000 since Friday’s deadline.

All three of his shots against the Eagles arrived from inside the box, and with the impressive Aaron Mooy (£5.5m) supplying chances from midfield, Mounie looks assured of continued service.

Sunday’s Gameweek 2 match has even greater potential for Mounie given Newcastle United’s absentees.

The Magpies will be without the suspended Jonjo Shelvey (£5.5m) in midfield.

More significantly, defenders DeAndre Yedlin, Paul Dummett and Florian Lejeune (all £4.5m) are set to miss out through injury.

But the value offered by Mounie already looks crucial.

The Benin international has the short-term fixtures to build an outstanding points-per-million ratio.

He is the key target for our third forward slot and the injury-hit Magpies seem unlikely to slow Mounie's ascent.

Next Should managers pair up two Man Utd forwards?

See: The Scout's first player to watch for GW2