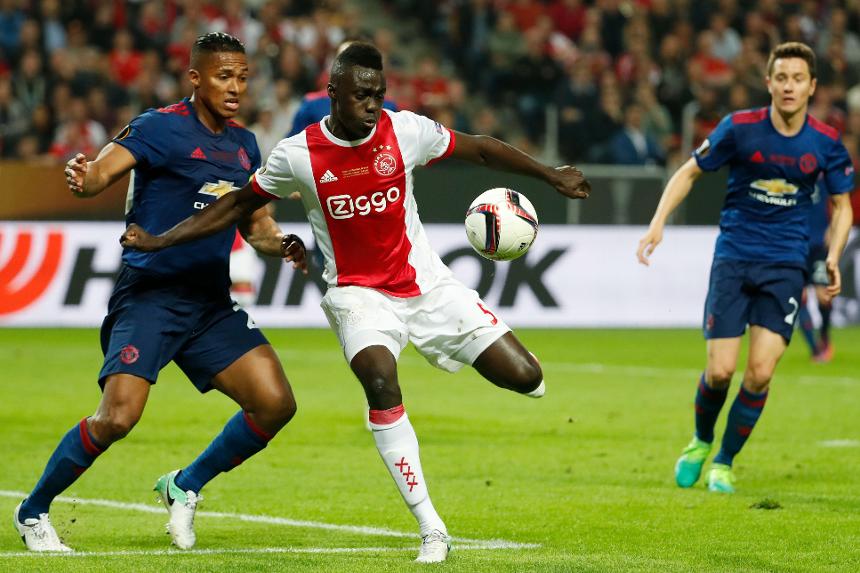 Tottenham Hotspur have reached agreement with Ajax for the transfer of Davinson Sanchez.

The 21-year-old defender has agreed a six-year deal and would be Spurs' first signing of the summer transfer window should he complete a medical and obtain a work permit.

“I am very excited to be signing for such a famous club as Tottenham Hotspur," he said. "I am looking forward to working with Mauricio Pochettino and the players."

Spurs are next in action at home to Chelsea on Sunday 20 August.

The Colombia international, 21, has signed a contract with the Club until 2023. Full story - https://t.co/PX9ri1Fovd pic.twitter.com/U1C3YBEGuy