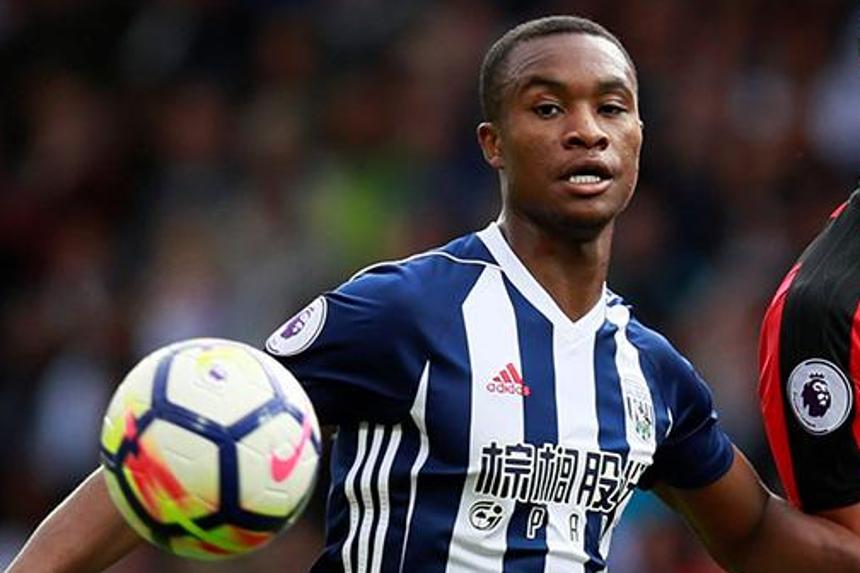 He might have been denied a Premier League record at the end of last season, but for Rekeem Harper, his 70th-minute introduction in the 1-0 win over AFC Bournemouth could not have come a moment too soon.

Harper could have become the first player born in the 21st century to play in the Premier League, having been named on the bench for the visit of Swansea City in December last year, but the honour went to Manchester United’s Angel Gomes in the final match of 2016/17.

Having come up through the ranks at West Bromwich Albion - gaining valuable experience last season with first-team training, appearances in Premier League 2, the Premier League Cup and Checkatrade Trophy - the 17-year-old felt ready to make his senior bow.

"I’ve been waiting ages for this moment and just to get it was really good," Harper, who was born in Birmingham on 18 March 2000, told wba.co.uk.

"Running on I was so excited and I just wanted to help the team because we were winning at the time, so I wanted to help us see out the game and show the fans what I’m made of."

Harper acknowledges he faces a battle to make his next first-team appearance. He is part of a West Brom midfield strengthened by new signing Gareth Barry ahead of their visit to Burnley on Saturday. But it is a challenge he relishes.

"If I’m here then I want to be pushing into the first team because I want people to know what I'm about as a player," he said.