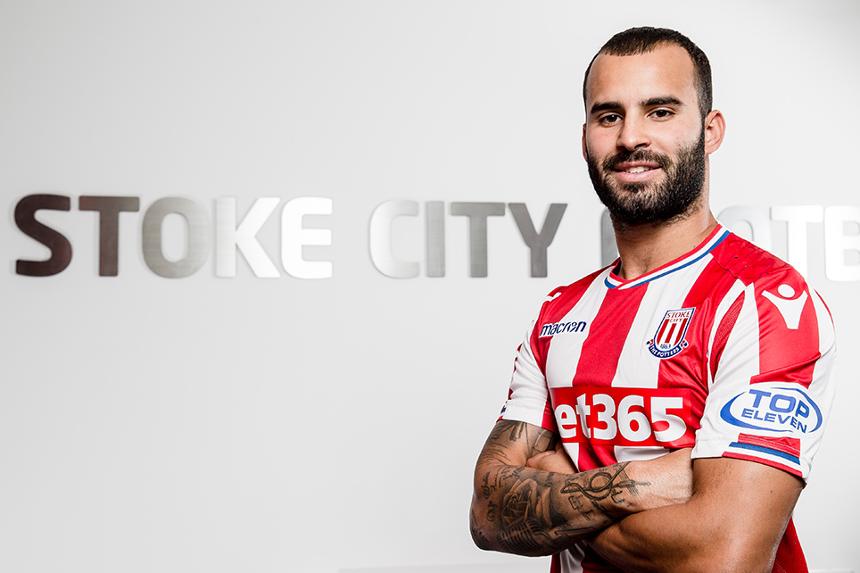 The 24-year-old Spanish forward is the Potters' sixth summer signing, and will hope to feature when Arsenal visit the bet365 Stadium on Saturday 19 August.

Chief Executive Tony Scholes told stokecityfc.com: “Jese was a man in demand when PSG made it clear they would allow him to leave on loan and we’re delighted he has chosen to join us."

Rodriguez spent the second part of last season on loan at Las Palmas, making 16 appearances. He was also at Real Madrid for five years.

✍️ Say 'Hola' to @JeseRodriguez10, who joins #SCFC on a season-long loan from @PSG_inside